The Government of Kenya ordered the closure of its border with Somalia in Lamu indefinitely on Tuesday.

Reports maintained that the border was closed because of security operations aimed at flushing out Al Shabaab militants suspected to be operating in the area.

Lamu County Police Commander (CPC), Muchangi Kioi, declared that the border would henceforth be accessed by security personnel only.

Any form of cross-border trade was also banned with Kioi reiterating that no one was exempted from the new directive.

“Those who contravene the new orders will lose their business permits as well as face arrest,” the police boss affirmed.

He further declared that any goods confiscated on their way to or from Somalia would be destroyed on the spot.

“Those smuggling contraband items from Kenya into Somalia and vice versa will have themselves to blame. We will destroy those items and close your shop. We will also arrest and prosecute you,” he declared.

Kenya’s simmering tension with its eastern neighbour has been escalating gradually, with the latest move coming a few weeks after Kenya threatened to use force if Somali citizens continued to obstruct or destroy the fence Kenya was building along the two countries’ border.

In the letter, Kenya blatantly accused Somalia of obstructing the construction of the fence and using women and children to harm security personnel and construction teams.

The tiff between the two nations is hinged on a narrow triangle, off the coast of Africa, in the Indian Ocean, about 100,000 square kilometres. Both countries have staked claim to the area because it supposedly has large oil & gas deposits.

Top US Commander Visit Mogadishu, Affirms Support On The War Against Shabaab 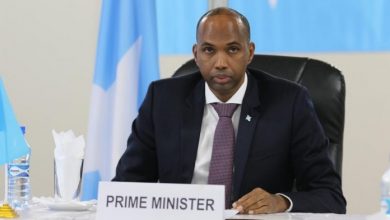 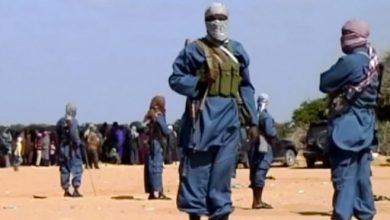 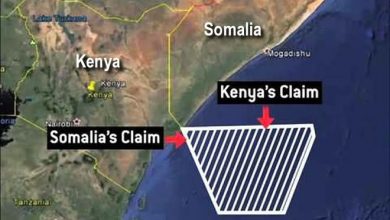 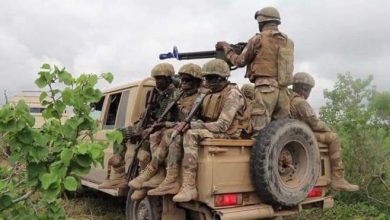 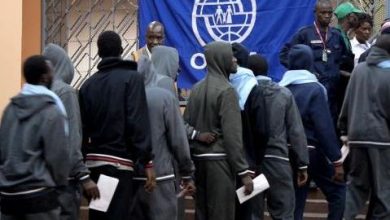 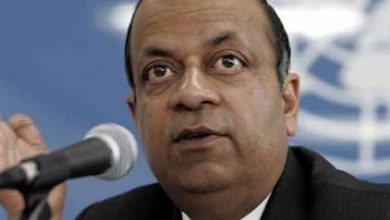