The African Development Bank has participated in a signing ceremony that occasioned Italy’s contribution of €1 million to the Somalia Infrastructure Fund (SIF).

The Somalia Infrastructure Fund is a Multi-Partner Fund with the overall goal of supporting Somalia to rebuild institutions, rehabilitate key infrastructure, and reinforce economic governance.

The SIF, which is administered by the African Development Bank, aims to contribute to the efforts of Somalia and its development partners to consolidate peace, establish the basic institutions of a functioning state, and to accelerate inclusive and sustainable economic recovery and development.

As a special fund, the SIF operates within the framework of the Bank’s Strategy for Addressing Fragility and Building Resilience in Africa: 2014-2019.

Ambassador Campanile acknowledged the Bank’s efforts in investing in infrastructure in Somalia, noting that the importance of the infrastructure needs assessment studies carried out by the Bank in highlighting the needs of Somalia in key sectors, including transport, energy, and water and sanitation.

Speaking on behalf of the Federal Government of Somalia, Abdifatah Mohamed Ibrahim pledged continuity of the work started by his predecessor and promised to facilitate all efforts by the Bank and its partners in the reconstruction process.

Speaking on behalf of the Bank’s East Africa Regional Development and Business Delivery Office, Albert Mafusire expressed gratitude to Italy for its support and partnership in rebuilding the country’s infrastructure, emphasizing the importance of infrastructure as an enabler of economic transformation.

Italy’s current intervention raises its total contribution to the SIF at about US $3.2 million and becomes the second-largest contributor to the fund after the African Development Bank. It also takes the total paid in contributions to the US $29.7 million, representing about 44% of total pledged contributions. 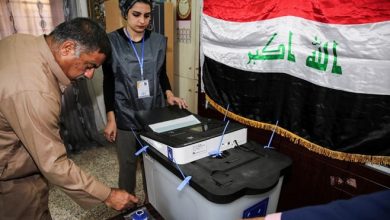 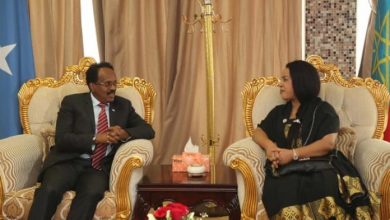 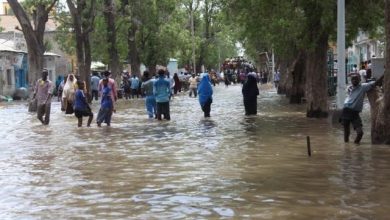 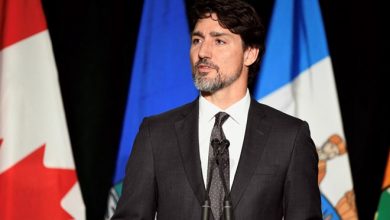 Trudeau: Iran plane crash victims would be alive had there been no tension in region 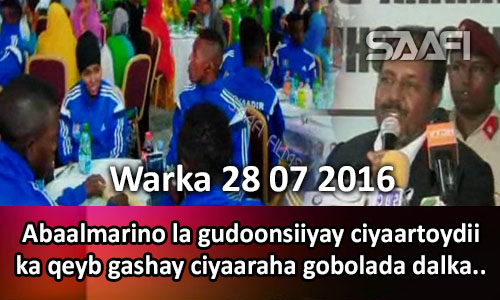 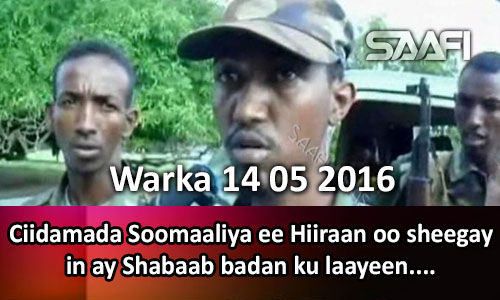