ISIS now passes to the “guerrilla warfare”. Having lost more than 90 percent of the territories, the Islamists today carry out terrorist attacks against civilian population and the Syrian armed forces. As the previous decades’ experience in Afghanistan and Iraq shows, a terrorist organization can exist for decades in this mode, hiding in mountainous and desert areas, recruiting and training new fighters in special camps.

At the end of 2017, European intelligence agencies reported that the ISIS command transferred a significant number of its militants, primarily the European jihadists, to Afghanistan, and warned of the possible organization of training camps by the “caliphate” in Uzbekistan and Tajikistan.

The result of strengthening of ISIS positions in Afghanistan was the recent series of deadly terrorist attacks, coinciding with the traditional announcement of the “spring offensive” by the Taliban.

To what extent does the “ISIS reanimation” postpone the settlement of the Syrian crisis and generate new hot spots?

The intensification of propaganda aimed at explaining the “temporary defeats” and seizing new lands for the “caliphate”, the transfer of a part of the ISIS command to Libya, Afghanistan, and the Sinai Peninsula shows that the terrorist organization has developed alternative scenarios in advance in case of a final defeat in Syria and Iraq .

At the same time, the existence of a “territory of international jihad” is of fundamental importance for ISIS today. This allows the terrorist group to organize training camps, recruit radical Islam supporters around the world and form cells which can later be transferred to other countries. The most fertile ground for the “caliphate” are the Muslim regions, where there are already hotbeds of instability and local Islamic groups. In recent years ISIS has already made a number of attempts to consolidate its positions in the Egyptian Sinai, Nigeria, Somalia, Libya and the Philippines. Today ISIS devotes special attention to Asia: the evidence of this was a series of terrorist attacks carried out by ISIS supporters in Indonesia. Since the beginning of the year, the “caliphate” for the first time took the responsibility for the terrorist attack in Indian Kashmir.

Although ISIS does not control territories in any of the aforementioned countries, several years ago a significant part of local terrorist organizations swore allegiance to the “caliphate”, receiving the official status of Wilayats, i.e. provinces of the Islamic State. In the current situation, the “caliphate’s” propaganda agencies declare any terrorist act carried out by local extremist groups a “new combat operation of ISIS” and actively promote it online, creating the illusion of the Islamic State’s presence in different parts of the world. 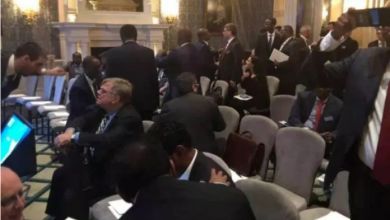 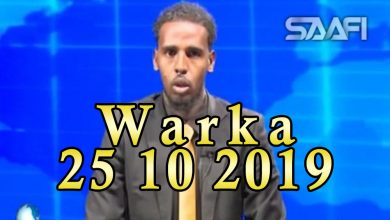 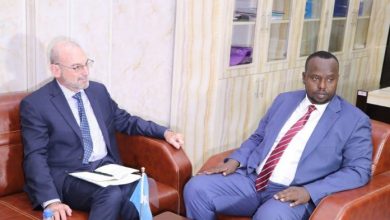 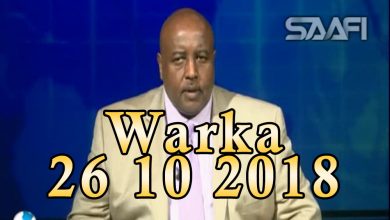 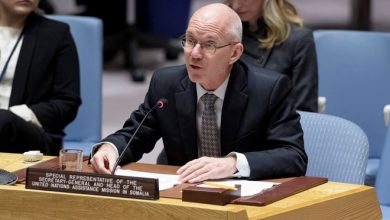 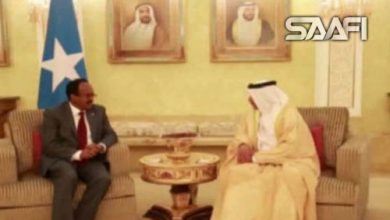