The UN Food and Agriculture Organization (FAO) warned Wednesday that massive livestock deaths due to drought which has severely impacted livelihoods could exacerbate the country’s food security situation.

FAO said in its Global Information and Early Warning Systems (GIEWS) that urgent support is needed to assist pastoralists as forecasts point to below-average rains in April-June.

FAO Representative in Somalia Daniele Donati said the losses – 60 percent of herds in some areas – have severely damaged pastoralists’ livelihoods, noting that the situation remains critical in the central and northern pastoral areas.

“It is crucial that we continue to support pastoralist households in building resilience against climate-related shocks by providing timely veterinary and feeding assistance for their animals,” Donati said in a statement.

He said the massive livestock losses have severely affected Somalia’s economy and people in a country which is traditionally an agro-pastoral economy.

The UN food agency said urgent support is needed to build the resilience of pastoralist communities and avert deterioration in livelihood and food security with forecasts pointing to below-average rains during April-June.

FAO said the negative impact of prolonged drought in northern and central pastoral regions in the in the past two years on livestock, in particular, has increased the number of people under severe food insecurity by an estimated 3 percent to 1.8 million – almost 30 percent of the population of these areas.

Last year, FAO reached 38.3 million animals through animal health services, provided more than 900,000 animals with supplementary feeding and delivered more than 53 million liters of water to respond to the urgent needs of the crisis-hit pastoralists.

The UN food agency aims to assist 2.7 million rural Somalis in 2018 and is appealing for 236 million U.S. dollars to sustain these livestock interventions, help farmers secure a good harvest and provide cash transfers to the most vulnerable so families can afford to eat while restoring their own food production.

According to FAO, overall food security situation improved to some extent in early 2018 mainly due to large-scale, sustained humanitarian assistance.

“The number of Somalis suffering severe food insecurity decreased by an estimated 15 percent from late 2017, but remains 170 percent above pre-crisis levels.,” it said. 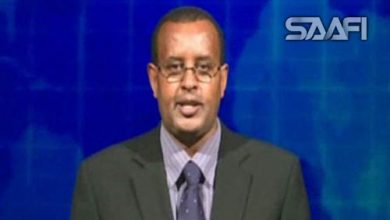 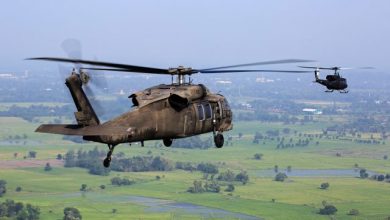 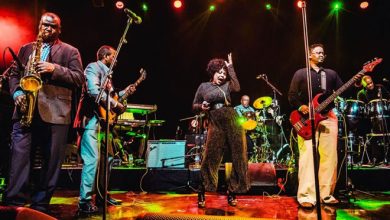 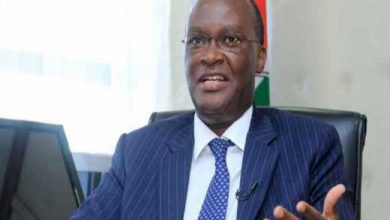 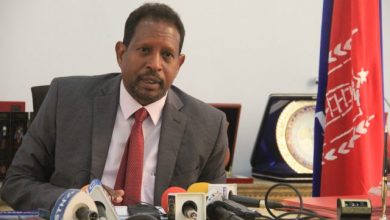 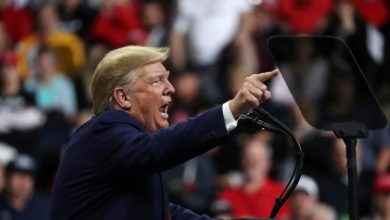