Somali Journalists Syndicate (SJS) condemns the unlawful brief closure of Radio Jowhar and the detention of a journalist by Hirshabelle police in Jowhar on Sunday 29 December, 2019 over the radio’s coverage about growing insecurity in the city.

“We were live on air with our daily sports show when the police entered the studio and ordered us to take the transmitter off air. The officers were angry about a news story we broadcasted in the morning about the insecurity in Jowhar,” said Mr. Aseyr.

One hour after the radio closure, police detained journalist Abdiqani Sheikh Mohamed who presented Sunday’s morning news program which featured a story about insecurity in Jowhar and the abduction of a local man by suspected police officers, according to the news clip reviewed by SJS. The story, according to the journalists, irritated the police.

Journalist Abdiqani was released one hour and half after his detention, he confirmed to SJS over the phone shortly after he left the police detention.

Mohamed Hassan Kulmiye, the Director of Hirshabelle Ministry of Information told SJS that the journalist was released and Radio Jowhar allowed back on air after he “mediated” between the police and the radio management.

Mr. Aseyr, the radio director told SJS that the police demanded the removal of the news story that featured the insecurity from the radio programming and also ordered the radio to broadcast an apology statement, which Radio Jowhar did during its 8.00pm news bulletin on Sunday, as conditions for Abdiqani’s release.

“We condemn the brief closure of Radio Jowhar and the arrest of journalist Abdiqani Sheikh Mohamed in Jowhar.” Abdalle Ahmed Mumin, Secretary General of the Somali Journalists Syndicate (SJS) said “The acts by police in Jowhar to intimidate, threaten, censor independent media and journalists through closure of outlets and arrest of its employees is a gross violation against the freedom of the press.”

This is the second closure against independent media houses in Jowhar by Hirshabelle police. On 19 December, the police shut down City FM which remains closed until today and briefly arrested seven of its journalists.

“We call for authorities in Somalia’s Hirshabelle State to stop the unfair and continued threats, censorship and intimidation against journalists in Jowhar. Journalists should be able to investigate stories and report all kinds of stories of public interest without fear,” Mr. Mumin added.

Somali Journalists Syndicate (SJS) welcomes the decision by Somaliland’s Supreme Court to lift the one-year ban from the independent Foore newspaper in Hargeisa on Wednesday 25 December, 2019 following a prolonged appeal. On February 10, 2019, Hargeisa–based Marodi Jeh Court imposed one year ban on Foore publications over the paper’s coverage of the construction of a new presidential palace on October 11, 2018 which alleged rampant corruption. 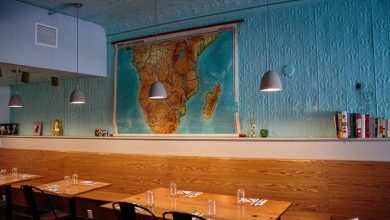 With Love Restaurant changes menu for a Somali taste 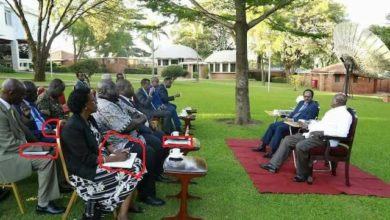 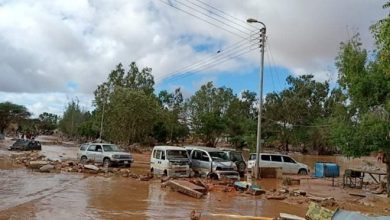 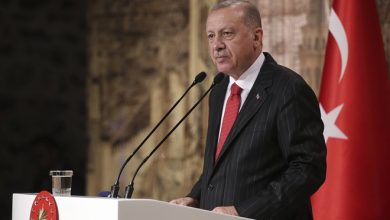 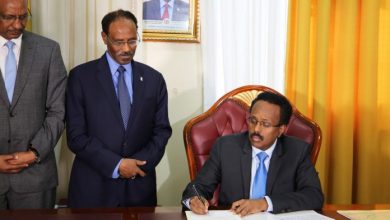