Saabir Nuur Safiye also an opposition politician allied to the Union of Peace and Development (UPD) party will head the Ports portfolio.

The new lineup also includes two women- Ubah Hussein Dhiblawe in charge of Women Affairs and Sahro Olaad Abdi who becomes the minister in charge of Diaspora and Investment Promotion.

The appointment of opposition politicians signals a deal between the Federal Government allied faction lead by President Kariye aka Qoorqoor and the opposition side.

Somalia: Only one hospital to treat country’s COVID-19 patients 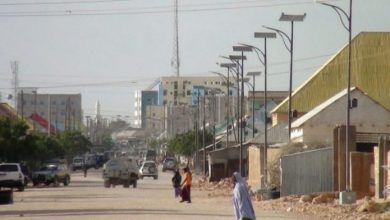 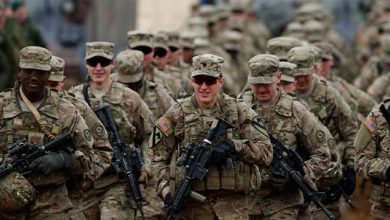 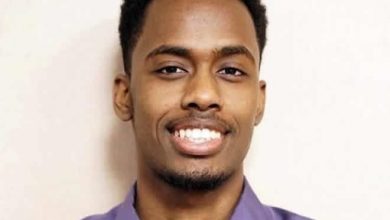 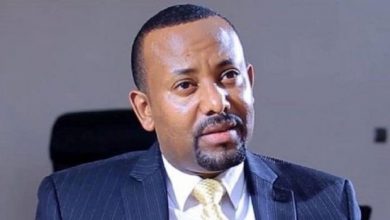 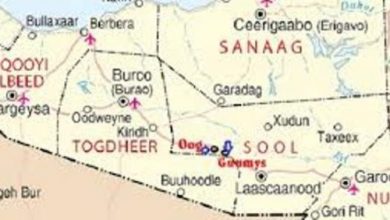 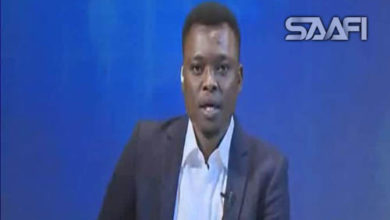