Former Somali presidents Hassan Sheikh and Sheikh Sharif have left Mogadishu on Sunday for the flood-stricken Beledweyne, where thousands are in dire need of humanitarian aid.

The plane carrying the leaders have been stopped at Mogadishu’s Aden Abdulle International airport after rains pounded Beledweyne airstrip early in the morning.

The leaders along with lawmakers and other officials are set to deliver aid to the flood victims in the town who have been left homeless by the flash floods from the river.

In the town of Beledweyne, in central Somalia, a river overflowed and at least 10 people died when a boat capsized trying to rescue stranded residents, locals said.

Schools have been forced to shut their doors due to flooding, while the rising waters also caused damage to buildings and widespread disruption.

Education officials said students and teachers have been forced to flee to higher ground where aid agencies are providing life-saving assistance, including shelter, to a quarter of a million people. 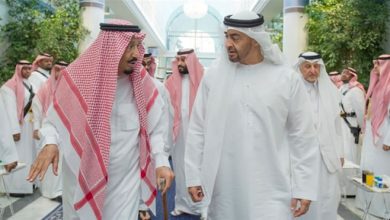 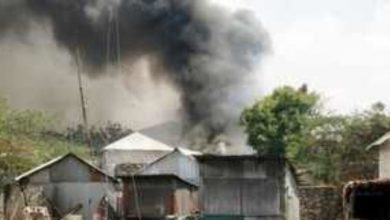 At Least 4 Killed In IED Explosion In Mogadishu 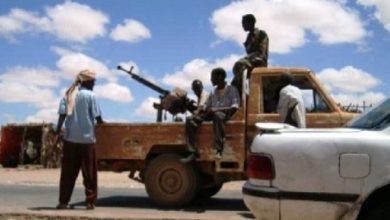 A Precarious Calm Returns To Tukaraq A Day After Fighting 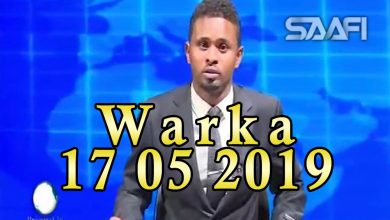 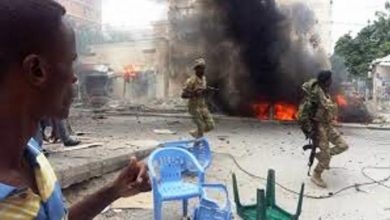 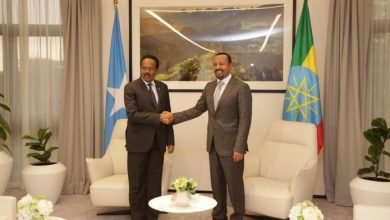