For these 3 women, it’s not just Canada Day today

Hundreds of Ottawa residents are spending July 1 not only celebrating Canada but also other nations that mark their independence on the same day.

Three women spoke to CBC Radio’s All in a Day Friday about what it’s like to take part in Canada Day festivities at the same time they celebrate the independence days of Somalia, Burundi and Rwanda.

Habiba Ali’s home, she said, will be filled today with dance and the sound of traditional Somali drums.

July 1 marks the country’s unification in 1960.

“We are very proud Somali-Canadians,” said Ali, who came to Canada as a child. “My parents, ever since we were young, have instilled both cultures in us.”
‘Never forget’

Many people from Ottawa’s large Burundi-Canadian community will be gathering at a local park, Umugabekazi said. Afterwards, she said she’d be attending the fireworks show on Parliament Hill.

The central African country was part of a joint colony with Rwanda until both countries gained independence from Belgium in 1962.

“Young children who grew up here and haven’t had the chance to probably visit back home … [they still] never forget where they are from, but also remember they are living here as Canadians,” Umugabekazi said.
Celebrating despite challenges

Annick Ntezirembo said she would be marking Rwanda’s Independence Day on Sunday, too.

“What we try to do is meet … and talk about our past.” Ntezirembo said. “When we’re celebrating, it’s our obligation … to move forward … and look [at] what’s ahead.”

Given the challenges each of these countries have faced in the past, all three women said they believe celebrating their culture and traditions remains important.

“Things are getting a lot better,” Ali said about her homeland. “What we focus on, in our homes, is hope … I believe better days are ahead.” 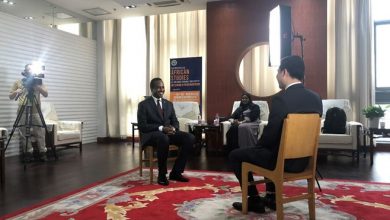 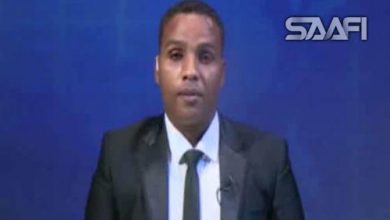 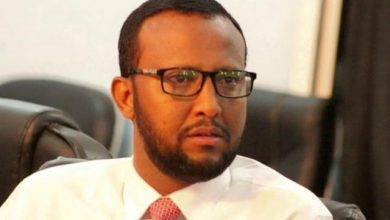 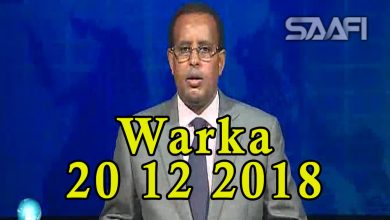 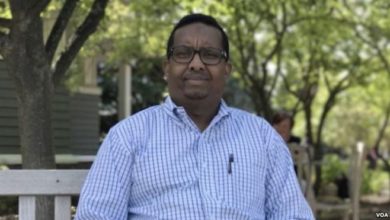