Former intelligence chief Abdullahi Sanbalolshe has said he is apologetic for his role in the renditioning of ONLF official Abdikarim Muse aka Qalbi Dhaqah to Ethiopia in 2017 and called on the government remove the group from its list of designated terror groups.

In an interview with Mogadishu based TV station, Dalsan, Sanbalolshe who was re-appointed to the position by President Farmaajo in early 2017 said the decision to hand over Qalbi Dhaqah to Ethiopia was wrong.

His remarks followed an interview recently in which Upper House Speaker Abdi Hashi said Sanbalolshe informed a meeting in which he (Hashi) was with President Mohamed Farmaajo in 2017 that Qalbi Dhaqah, a former soldier in the national army wished to be handed over to Ethiopia to ‘make peace with the government there’.

“I urge the President and Prime Ministet to convene a cabinet meeting to remove ONLF from its terror lists and invite Qalbi Dhagah and ONLF to Mogadishu to apologise to them,” the two-time spy chief said.

But in a separate interview in Nairobi, Qalbi Dhaqah disputed Sanbalolshe’s version of events noting if he wanted to engage the Ethiopian government, he would have done so on his own accord without seeking the help of Somali government.

The cabinet resolve in August 2017 that ONLF was a terrorist organisation and declared Qalbi Dhaqah a terrorist.

But the Federal Parliament through a resolution declared Qalbi Dhaqah’s rendition a violation of the Constitution and that of a Somali citizen.

The ONLF lcommander’s handover to Ethiopia in August 31, 2017 sparked public uproar and put Farmaajo’s administration on a collision course with his hitherto remarkable public ratings.

In his interview with a Kenyan based media outlet, Qalbi Dhaqah said he escaped from detention in Ethiopia and that the new Aby Ahmed administration then did not want to pursue him as ‘it would damage his international image’ at a time he was also releasing political prisoners in various parts of the country.

Turkish plane takes off to bring wounded from Somalia 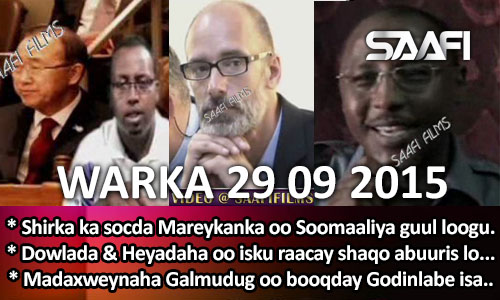 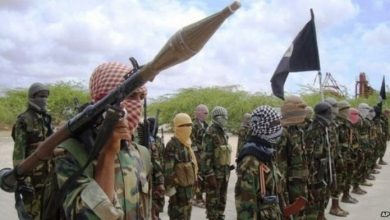 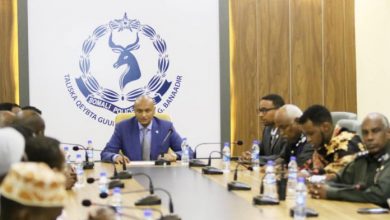 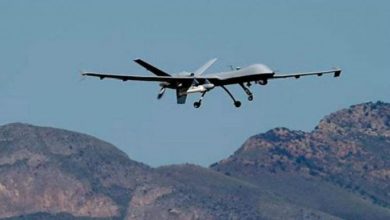 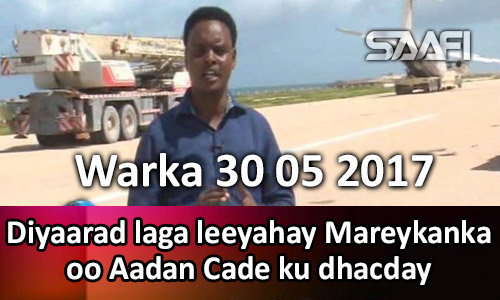 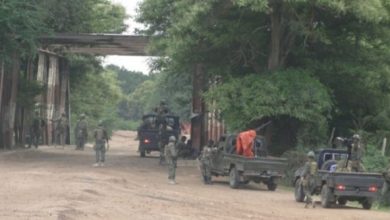