The European shipowners are pleased with the European Council’s decision of 30 July to extend the mandate of EU NAVFOR Somalia Operation Atalanta until 31 December 2020.

The objectives of the Operation Atalanta is the deterrence, prevention and repression of acts of piracy and armed robbery off the Somali coast and the protection of the World Food Program (WFP) and other vulnerable shipping, fishing activities and other EU missions and programs in the region.

‘The naval presence of the EU NAVFOR Operation Atalanta and the cooperation with other international forces, has strongly contributed to the dramatic decrease in piracy attacks in this region’, said ECSA’s Secretary General Martin Dorsman.

The number of attacks off the coast of Somalia in the Indian Ocean has decreased from 176 in 2011 to 9 in 2017, while no incident was reported during the second quarter of 2018.

Following the UK’s decision to withdraw from the EU, the Council also decided that the Operational Headquarters will be transferred from Northwood (UK) to Rota (Spain), and the Maritime Security Center Horn of Africa (MSCHOA) to Brest (France) as of 29 March 2019.

‘It needs to be guaranteed that the Operation Atalanta will continue to run as effectively and efficiently as today’, Dorsman stressed.

The shipping industry will continue to cooperate with the EU NAVFOR commanders to ensure that Somali-based piracy stays suppressed. 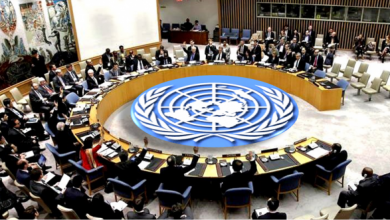 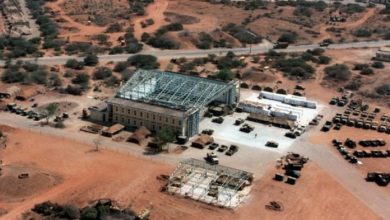 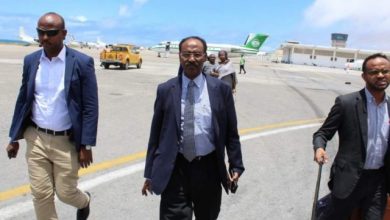 Somalia’s Minister Of Finance Travels To Ethiopia For Summit 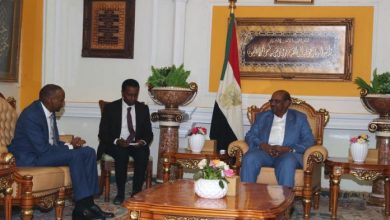 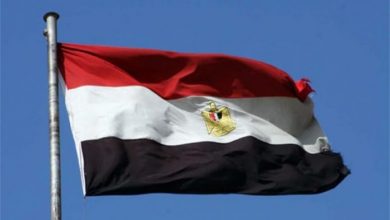 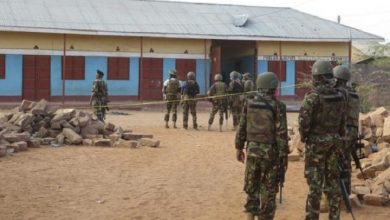 Tension Remains High In Bula Hawo As The Standoff Continues