A refugee crisis has been playing out on the Ethiopia-Kenya border as fighting in Ethiopia between ethnic Oromo and Somali communities this year has forced thousands of people to escape to the Kenyan side.

Moyale sits on both sides of the border, a legacy of colonial rule that has added to the tensions.

Peace committee meetings in the town, involving tribal elders from both Oromo and Somali groups, have been held during the past week in hopes of ending the bloodshed.

But ending the dispute that has persisted for years and crosses international boundaries is a tall order and for now, local leaders are trying to prevent the violence from moving into Kenya.

AU Approves A Plan To Launch Offensives Against Al-Shabaab 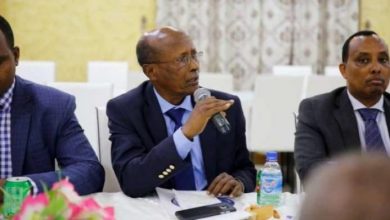 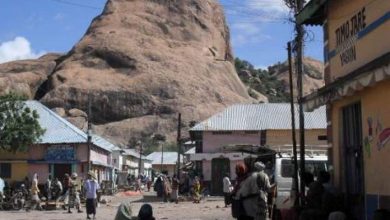 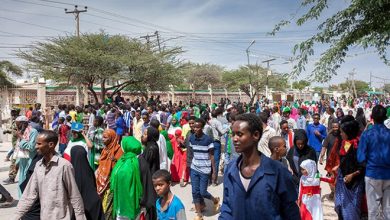 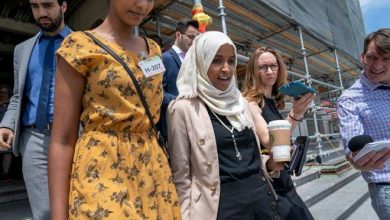 Man who threatened to kill U.S. Rep. Omar gets light sentence at her request 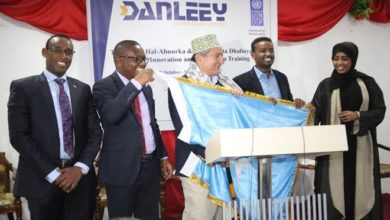 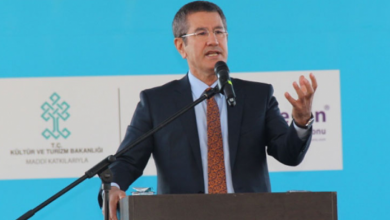