Prosecutors will charge the former head of Ethiopia’s strife-torn Somali region and dozens of other officials with plotting to incite a civil war and ordering abuses including beheadings, officials said on Friday.

Abdi Mohammed Omer was arrested after three days of deadly violence in the regional capital Jijiga in August. Rights groups said his administration had set out to provoke ethnic bloodshed and had ordered a paramilitary force to attack minorities.

After a five-month investigation, prosecutors had decided to charge Abdi and 45 other officials, 40 of them who are still on the run, the Federal Attorney’s Office said. Abdi has made no public statement about the charges.

“Horrific crimes have taken place. It had become a country where victims’ throats were slit, others burnt alive or buried alive and left for dead,” the Office’s communications director, Zinabu Tunu, told reporters.

Fifty-eight people died and 266 others were injured during the violence, including a priest set on fire inside a church, Zinabu added. Encouraging ethnic strife amounted to inciting a civil war, the office said.

Abdi Mohammed Omer spent more than a decade in charge of the remote and largely lawless region on the border with Somalia, much of that time spent trying to crush separatist ONLF rebels. Rights groups regularly accused his administration of abuses including torture during the fight with insurgents.

The political winds shifted dramatically in Ethiopia when Prime Minister Abiy Ahmed came to power in April, promising to rein in the powerful security services and make peace with separatist groups, such as the ONLF.

Several security officials and senior members of past administrations have been arrested, accused of a range of crimes including corruption and rights abuses.

Government officials said in August that Abdi Mohammed Omer’s administration had sought to mobilize ethnic Somalis to support him as rumors spread that he would be arrested on suspicion of being involved in rights violations.

In November, during investigations into the violence, police uncovered a grave containing at least 200 bodies along the border with Oromiya region.

U.S. judge sentences men to 25 to 30 years for plot to bomb Somalis 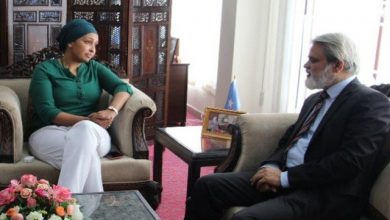 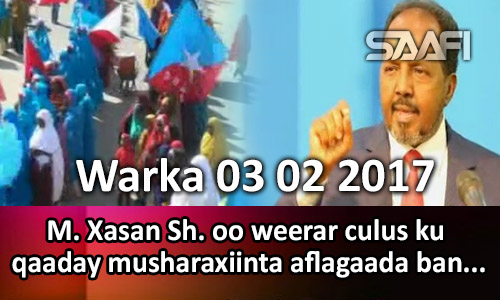 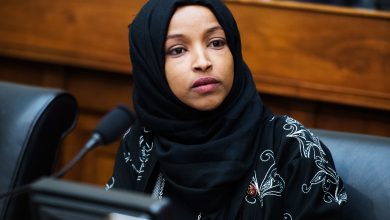 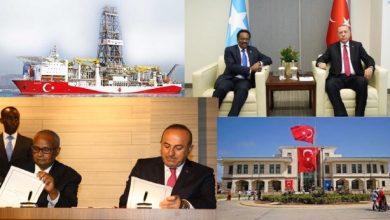 Turkey sets up mechanism to explore oil, gas and mining opportunities in Somalia 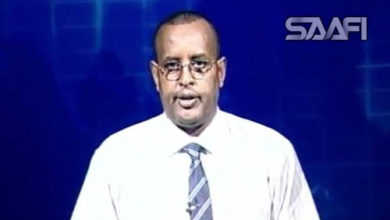 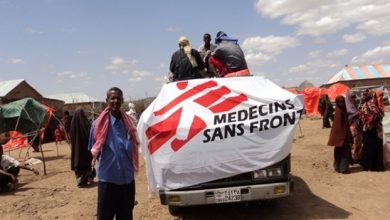