Jubbaland President Ahmed Madobe has called on warring clans in the region to end hostilities and embrace dialogue.

Speaking during the conclusion of a week long reconciliation conference bringing together factions which recently fought resulting in deaths, Madobe said it was time to end the disputes and find a long term solution.

“I urge the leaders from both sides to embark on reconciliation to end the unnecessary conflicts and report those that incite people,” Madobe said.

He noted the land in Kismayo was not a preserve of few individuals but for the benefit of the entire communities living in the area.

At least 30 people were killed early April in fierce fighting in the outskirts of Kismayo over land dispute between two sub clans in the area.

The closing ceremony was attended by by state Vice President and other state officials. 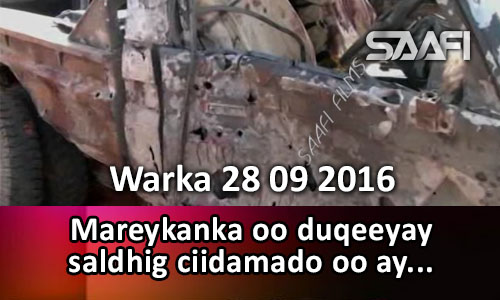 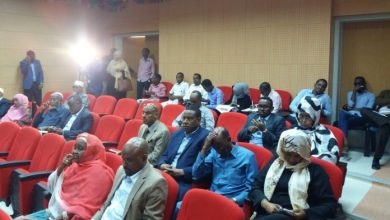 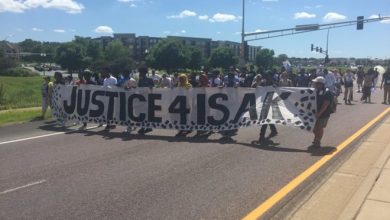 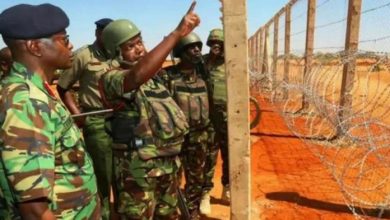 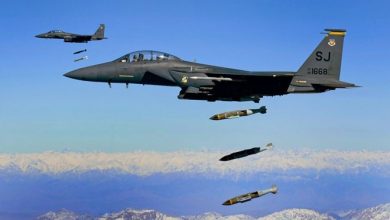 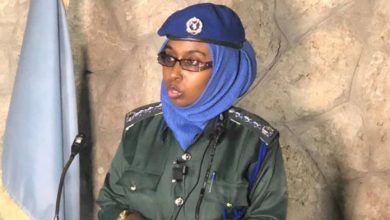