The East African Community (EAC) has introduced a single East African-wide passport to ease free movements of citizens and goods throughout the region.

EAC, an intergovernmental organisation of six countries in the African Great Lakes group cooperates in the areas of trade, travel, tourism and harmonization of tax regimes and other regulations. The organization is also an integral part of the African Economic
Community.

Launching the new integral passport at a meeting in Arusha last week, the organization’s leaders said that the new passport would allow East African citizens to travel with ease around the regional bloc.

However, the development comes two weeks after the organization Somalia’s membership bid; with the horn of Africa nation which is recovering from decades of war protested the decision as ‘unhelpful’.

The new digitalized shiny passport which will be in circulation from January 2017 is the culmination of years of work by East African leaders who are now focusing on negotiating visa-free access to other African countries.

Most of African countries allow visa-free access for each other’s citizens, with the exception of Somalia whose citizens travelling to other African countries were often subjected to ‘unwarranted’ travel restrictions, saying that African countries let alone Europeans and Americans remained paranoid about Somalis and enacted ‘perverse’ hurdles on the movement of goods and people from Somalia.

Even though, many countries in Middle East and Asia allow visa free entry or visa on arrival for Somali passport holders, Some African countries continue to keep Somalia in the dark, leaving the horn Africa nation the only country whose citizens lack the liberty enjoyed by their African counterparts.

Despite progress, security remains a major issue in Somalia where despite being ousted from Mogadishu and surrounding regions, Al Shabab fighters continue deadly guerrilla attacks across large parts of the country, a factor African countries said forced them to keep Somalia on the side. 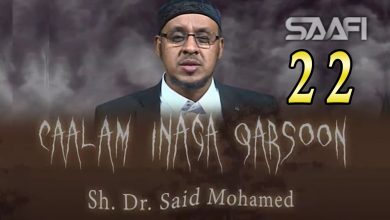 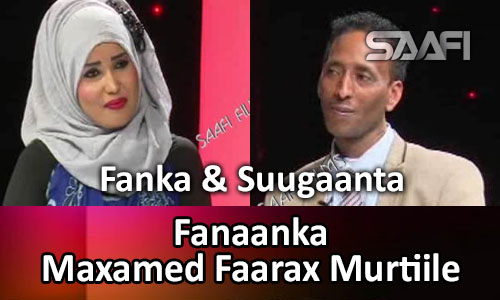 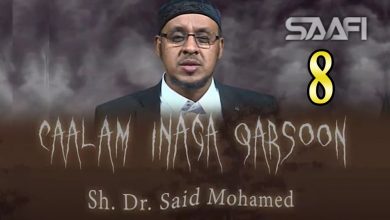 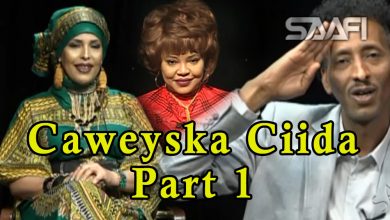 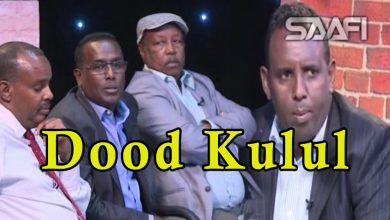 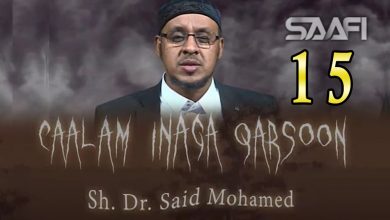