National Assembly Majority Leader Aden Duale is on the spot for distributing expired food stuff to an orphanage in Garissa County.

The Garissa township MP was summoned by the Directorate of Criminal Investigations (DCI) yesterday to explain the matter which he has termed as “fake”.

The Nation has learnt that Mr Duale had been asked to appear before assistant Inspector General of Police Benedict Oyaro to answer to complaints raised by Garissa residents over distribution of spoilt food.

In a letter seen by the Nation, the DCI states that it has launched investigations regarding the alleged distribution of foodstuff by Mr Duale “following several complaints from Garissa County residents.”

“I do hereby require Aden Duale to personally appear before Mr Benedict Oyaro an assistant inspector general of police investigating the alleged offence on 19 February at 10.00 am at DCI headquarters Nairobi.”

Reliable sources who spoke to the Nation on condition of anonymity revealed that the Garissa MP had visited Najah Children’s Home in Bulla Iftin, Garissa town on Monday and donated food to the centre.

“He (Mr Duale) visited the orphanage on Monday. When we opened the food sacks we saw some black substance which raised concern amongst us. It is then that we learnt that the food had already spoiled meaning it was expired,” said the source who works at the centre.

The Jubilee Party legislator visited the orphanage centre earlier this week for the first time in his 15-year tenure.

Orphanage manager Mohammed Noor confirmed that there were cartons of spoilt food.

He said the foodstuff including rice, flour and maize was later destroyed at the centre.

Yesterday, however, Mr Duale claimed that he had not been summoned by DCI as the whole matter was just “propaganda”.

“The whole thing is fake, including the letter. You can go to Garissa and see for yourself. I talked to the DCI himself and he said there is nothing,” Mr Duale told the Nation on phone.

However, the Nation is aware that Mr Duale was approached by members of the Bohra Community to assist them in supplying the foodstuff.

Mr Duale, according to photos seen by the Nation, was with members of the community which has also been assisting other centres with food in the county.

“We have learnt with regret that some dead stock was loaded. We have just come to know the store keeper was not there during the loading of the foodstuff and nobody checked,” reads the text. 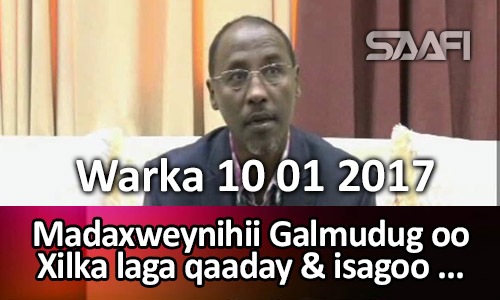 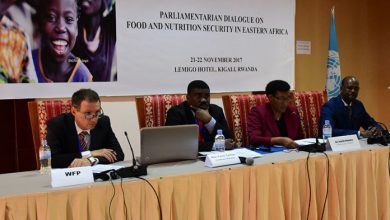 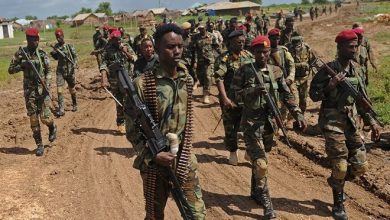 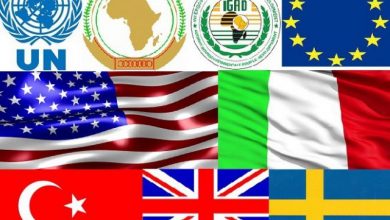 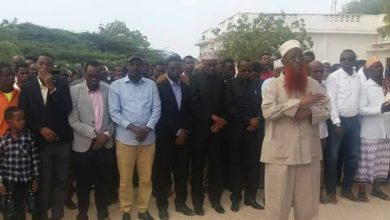 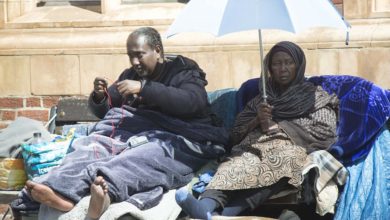