“Both leaders emphasized the importance of maintaining pressure on regional terrorist groups through the African Union Mission in Somalia and Somali national forces, as well as the importance of political progress in securing lasting stability,” Navy Cmdr. Sarah Higgins summarized  the post-meeting statement

Back in May, U.S. Defence Secretary Jim Mattis told reporters that a meeting with President Mohamed Abdullahi Farmajo left him “heartened”. He said that Somalia has an economic plan to recovery, but it requires extensive support from the international community.

“So, we were working on how the future looks and what nations could commit what to what and get the framework right,” Mattis said. “It includes on the security side both a continued maturation of their security forces in the defences against al-Shabaab, but it also includes a reconciliation program designed to pull the fence-sitters and the middle-of-the-roaders away from al-Shabaab. It’s very well put together.”

During the meeting on Monday, Mr Shanahan and Mr Kheyre agreed that Somalia must have a robust and professional military and a well equipped and well-trained police force that answers to a civilian authority if Somalia is ever going to fend off terrorists. 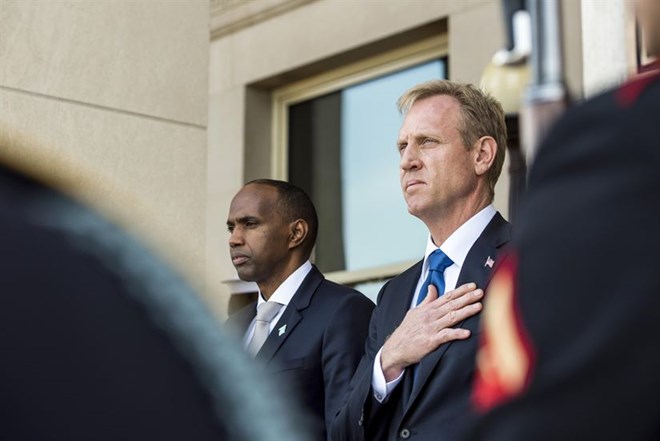 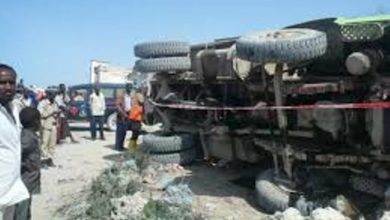 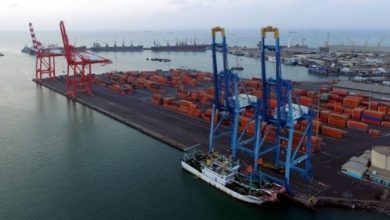 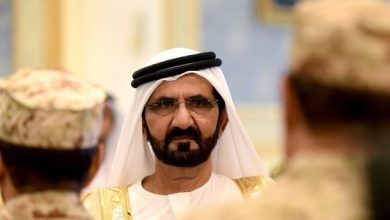 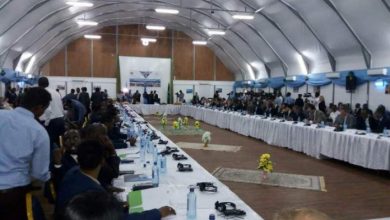 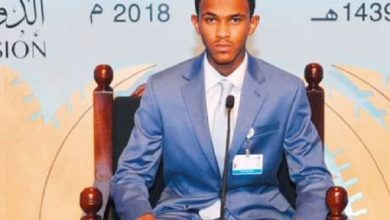 US teen to meet Somali president after Qur’an recitation win 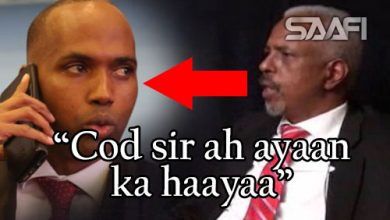