Ismahan Hassan Ahmed’s brother, Abdifitah, died last week at the family home in southern Somalia’s Wanleweyn, after failing to get affordable treatment for an illness.

The district hospital in Wanleweyn closed in 1991 when Somalia plunged into civil war and has never reopened. The nearest hospital is in Mogadishu, 60 km away.

“Sheikhs were reciting the Koran to him and we were using herbal medicines but his condition kept on deteriorating,” Ismahan said.

The family, who are pastoralists, could not afford to take him to Mogadishu. He had suffered from a worsening growth on his neck for three years.

“There are no good clinics in Wanlaweyn and circumstances did not allow us to take him to the city. We were told his treatment could cost an estimated $1,500,” she said.

Ismahan’s father also died some years ago after a short illness, whilst they were making plans to take him to a hospital in the city.

Mursal Mohamed, a local agro-pastoralist, returned from Mogadishu two weeks ago after taking his mother there for treatment. The private hospital bill cost him $800.

“We spend money and time taking our people to hospitals in Mogadishu. Poor people don’t get treatment. We call on our authorities to intervene in the situation,” he urged.

Lower Shabelle’s deputy regional governor, Omar Arabay, told Radio Ergo he was concerned about the lack of medical services and the impact on people’s lives. He said he had sent officials to assess the situation in the town.

“We are trying to do what we can to change the situation and we will cooperate with all agencies,” he said.

A driver, who operates between Wanlaweynand Mogadishu, told Radio Ergo that he had transported many people in critical condition to hospitals in Mogadishu. Some patients died on the way.

“The challenges here are immense,” said the driver, who sought to remain anonymous for security reasons.

“People hire private cars to transport the sick to Mogadishu. We have lost 11 people on different occasions on the way because of delays caused by militias blocking the roads for money.” 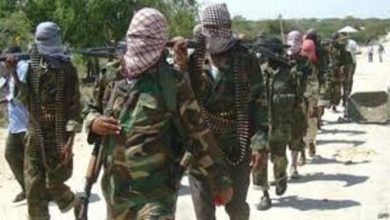 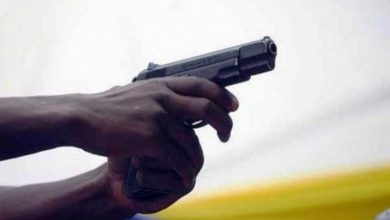 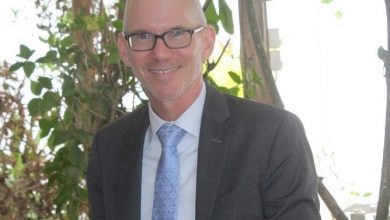 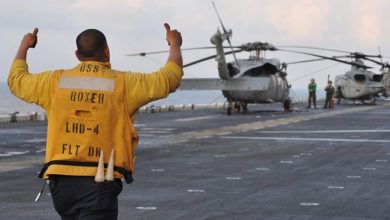 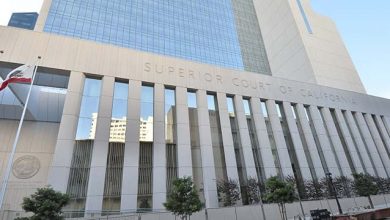 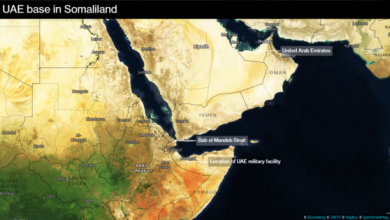 U.A.E. Military Base in Breakaway Somaliland to Open by June