The skies above the U.S. military’s counterterrorism hub on the Horn of Africa have become chronically dangerous, with pilots forced to rely on local air-traffic controllers who fall asleep on the job, commit errors at astronomical rates and are hostile to Americans, documents show.
Conditions at Camp Lemonnier in Djibouti, the base for U.S. pilots flying sensitive missions over Yemen and Somalia, have become so dire that American warplanes and civilian airliners alike are routinely placed in jeopardy, according to federal aviation experts and documents obtained by The Washington Post under the Freedom of Information Act.

Unlike other major U.S. military bases around the world, Camp Lemonnier is wholly dependent on civilian air-traffic controllers, hired by the government of Djibouti to keep the skies safe. But as the base has increased in size and importance, the Djiboutian controllers’ hazardous habits and deep dislike for drones have disrupted U.S. military operations and triggered repeated warnings about the risk of an aviation catastrophe.

The military documents, based on observation reports from the flight tower, describe scenes that would be comic if not for the potential for disaster.

Some controllers habitually dozed on the floor while on duty, pulling a blanket over their heads to drown out radio traffic. Others immersed themselves in video games and personal phone calls while ignoring communication from pilots. Still others punished U.S. flight crews for a perceived lack of respect by forcing them to circle overhead until they ran low on fuel.

A common vice in the flight tower was chewing khat, a leafy plant that acts as a stimulant and is banned in the United States but legal and popular in Djibouti, according to the documents.

Outsiders who tried to impose order did so at their peril. One Djiboutian supervisor was beaten up by a controller and tossed down the flight-tower stairs. A U.S. Navy officer was threatened with a pipe.

The documents chronicle an ill-fated $7 million U.S. program in which former Federal Aviation Administration officials were tapped to retrain the Djiboutian air-traffic controllers in 2012 and 2013. The effort collapsed after the Djiboutians stopped showing up for classes and locked the American trainers out of the flight tower. 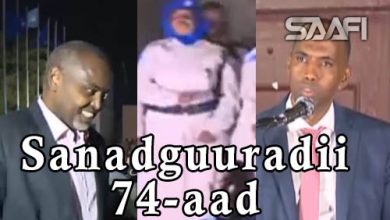 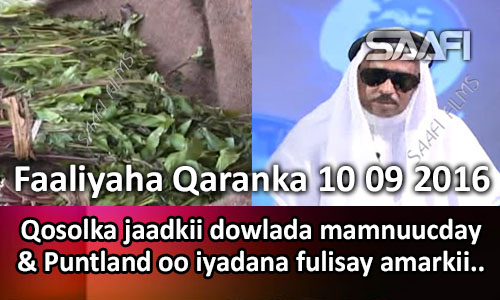 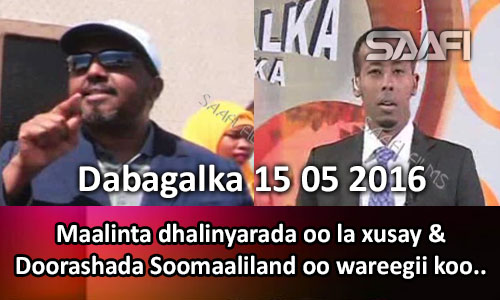 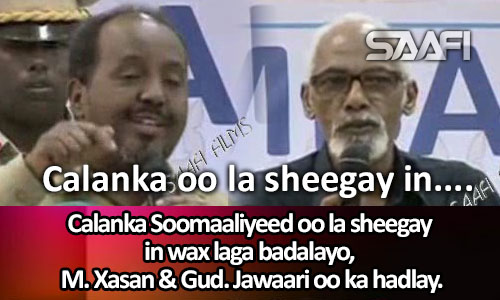 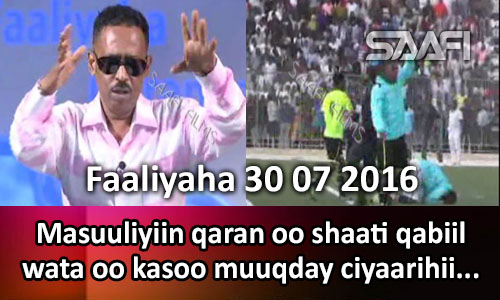 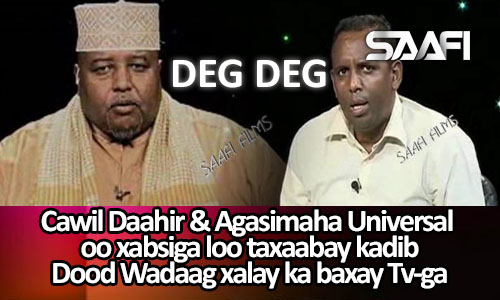