Somali police say at least three people are wounded after a bomb attached to their vehicle exploded near the office of the International Committee of the Red Cross in the capital, Mogadishu.

Officer Abdifitah Ahmed confirms that the bomb went off shortly after the three left in the vehicle from a parking lot next to the ICRC office on Wednesday.

The ICRC says it is “shocked and deeply troubled” that one of its staffers was hurt.

The police officer says one victim is in critical condition while the other two are lightly wounded.

The Somalia-based al-Shabab militants, who are linked to al-Qaida, often targets high-profile areas of the capital. 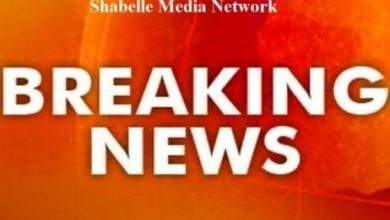 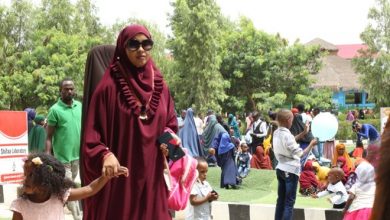 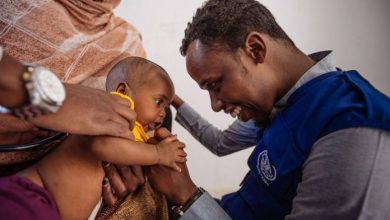 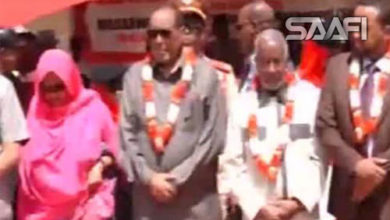 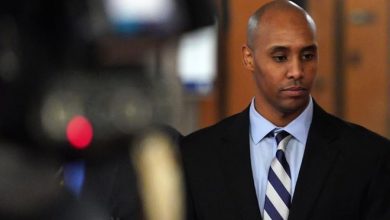 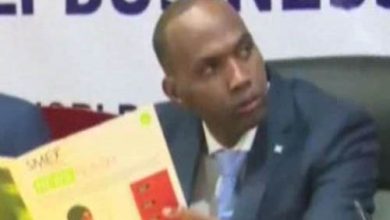