Remember when you said you wanted to move to Canada? Now is a good time to start packing your bags.

The Canadian Parliament has announced plans to add more than one million new permanent residents in the next three years. That’s nearly one percent of the country’s population each year.

That’s a lot of immigrants, eh?

“Thanks in great part to the newcomers we have welcomed throughout our history, Canada has developed into the strong and vibrant country we all enjoy,” said Ahmed Hussen, Canada’s minister of Immigration, Refugees and Citizenship (IRCC).

Hussen, himself an immigrant from Somalia, said the influx will help offset Canada’s aging population and declining birth rate while growing its labor force.

Canada’s friendly stance towards new residents comes as many other Western nations, including the United States, are adopting more restrictive immigration policies.

Canada is especially dedicated to offering protection to refugees. The United Nations Refugee Agency reported unprecedented levels of refugees in 2017, with the number of forcibly displaced people reaching 68.5 million. 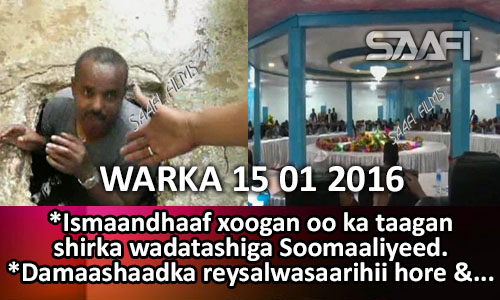 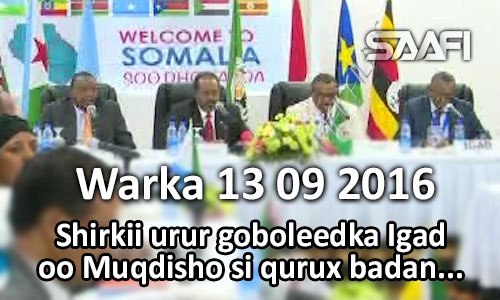 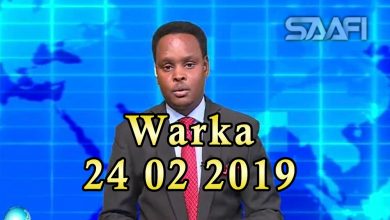 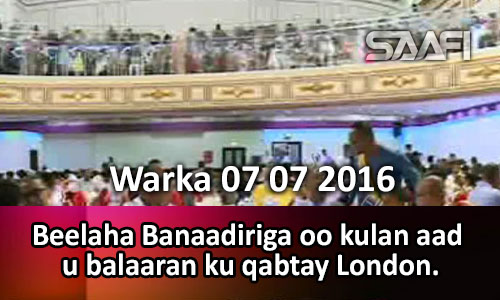 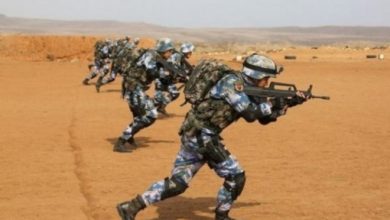 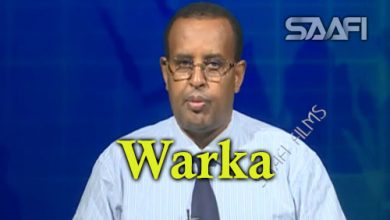