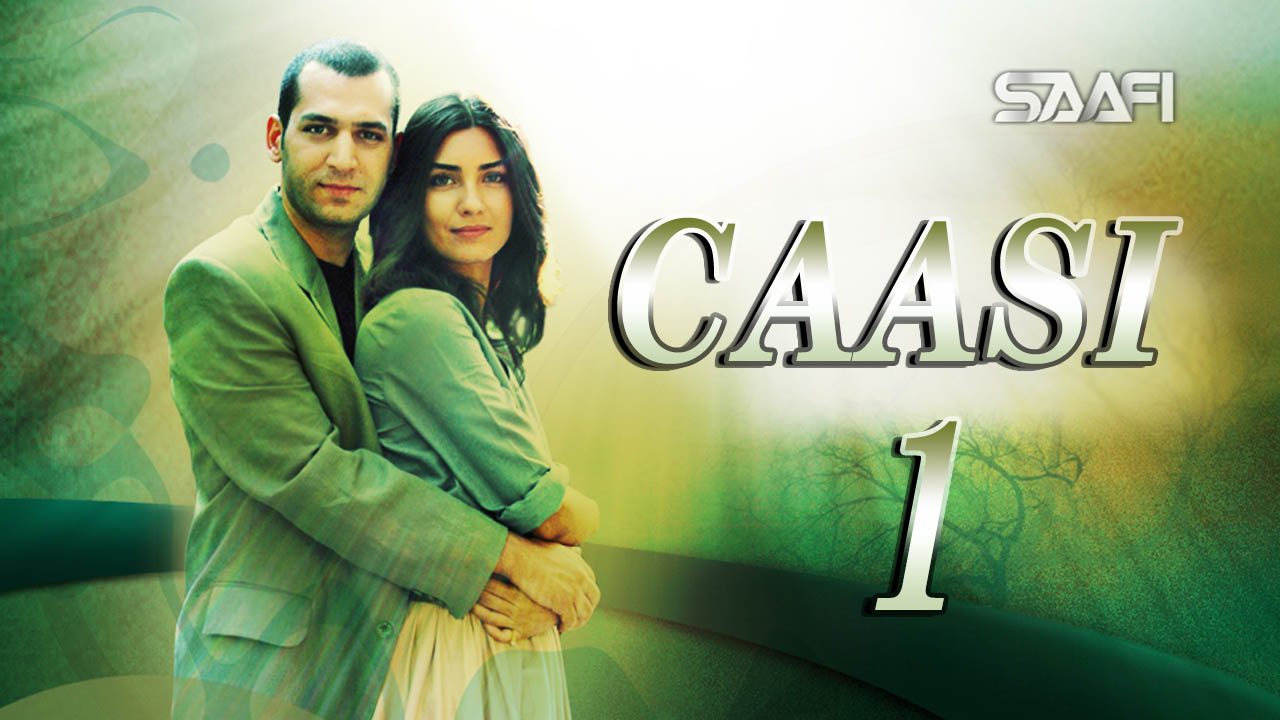 Turkey shared the same fate with many of the national cinemas of the 20th century. Film production wasn’t continuous until around the 1950s and the film market in general was run by a few major import companies

Musalsal Turki Af Soomaali Turkish drama is gaining reputation around the world & taking the market of Hollywood & Bollywood It was produced in Istanbul & Ankara & is considered to be one of the best serials recently produced.

It is an important part of Turkish culture, and has flourished over the years, delivering entertainment to audiences in Turkey, expatriates across Europe, and more recently prospering in the Arab world and in rare cases, the United States. The first movie exhibited in the Ottoman Empire was the Lumiere Brothers’ 1895 film, 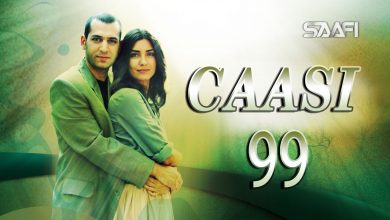 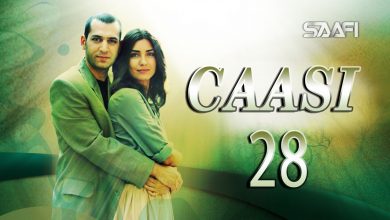 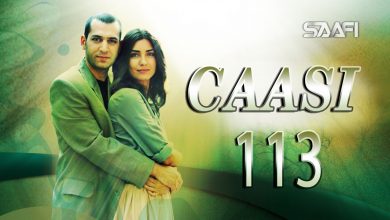 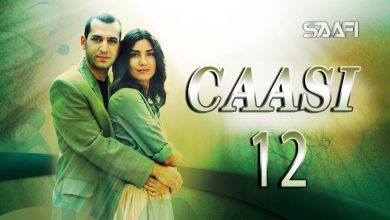 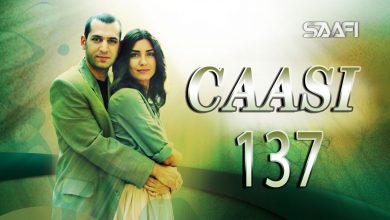 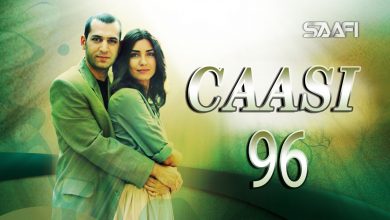