To help Somalis cope with the stress of the coronavirus pandemic, some of the country’s best-known athletic stars are urging citizens to take up an activity that, until now, has not gained much traction — running.

Running groups have formed in Somalia and among Somalis in Europe and North America, with the runners posting videos on social media.

Isma’il Eidid Jamaika, a well-known former soccer player, is the mastermind behind the campaign.

“I was always a fan and supporter of running and exercise. But when I saw my people hiding in their homes fearing coronavirus, I thought it would have been better if they come out and run and fight with the anxiety and the fear itself,” Jamaika told VOA’s Somali service.

“With the help of some other former football players, we have started the campaign with few people in different places in Europe and North America. And now, people are joining from across the world in good numbers,” he said.

Apart from burning calories, lowering weight and building overall body strength, health experts say there is also a long list of psychological benefits a person can gain from sports.

“We know running is strongly associated with a number of benefits for our bodies and brains. ‘Stay home’ does not mean, ‘stay still and risk yourself with other diseases, while fearing from coronavirus,'” said Abdikarim Abdulle Shiidle, a former Somali soccer player, who is leading the campaign in London.

Shiidle says his group runs at least an hour every day, with the runners taking heed of social distancing guidelines.

“We make calls, gather into a park and start running, keeping distance and then make training exercises in the end, still keeping a good distance from each other,” he said. “I think exercise is the best available thing to boost our immune system in this time. We need a healthy and powerful body that can fight with coronavirus.”

Women are part of this campaign, and a number of them were seen running with the men.

In Somali society, women appearing in public dressed in shorts, trousers, T-shirts or suit trunks is a traditional taboo. Islamic scholars say sports clothing is not appropriate for a Muslim woman to wear.

Hamdi Jama, who helped organize the campaign in Stockholm, Sweden, says women there are just as interested in running as the men.

“Many women came out of their homes to benefit from this campaign and exercise. They show interest and already started competing over how many miles or hours they can run, and how much they can exercise,” said Jama.

Jamaika says the campaign has a goal of getting Somali society more healthy and fit — something he believes might help ease protracted violence in the country.

“Our plan is to continue this campaign until we make running a part of every Somali’s daily life. And we know even a 30-minute run can lift symptoms of mental burden. Then, we will get a healthy society with healthy minds, who can shape a peaceful and prosperous future for our country.”

‘We Are Used to a Virus Called Bombs’ 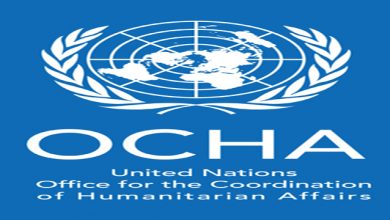 Somalia Receives Millions Of US Dollars In Life-Saving Assistance 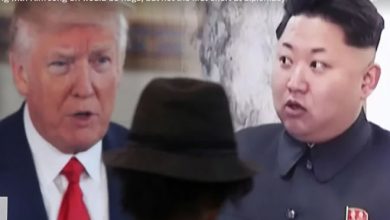 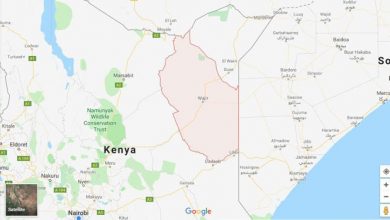 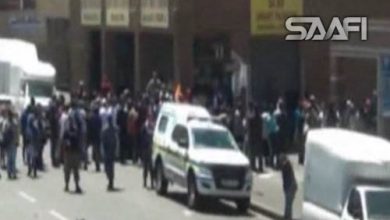 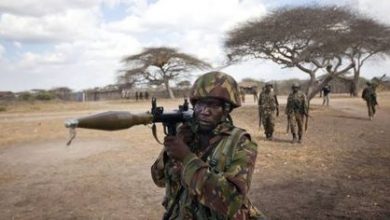