A new contingent commander of the Ugandan troops deployed in Somalia, under the AU peacekeeping mission, has formally taken up office. Brig. Gen. Michael Kabango succeeds Brig. Gen. Paul Lokech, who has completed his one-year tour of duty.

This was Brig. Lokech’s second tour of duty in Somalia as contingent commander, having served in the same capacity during the 2011/2012 period. He is credited with leading the battle that liberated Mogadishu and other towns in Lower Shabelle region from Al-Shabaab stranglehold.

A command handover ceremony presided over by Maj Gen. Peter Elwelu, the Commander of the Land Forces of the Uganda Peoples Defence Forces (UPDF), was held in Mogadishu on Thursday, where the Ugandan top military official hailed the outgoing contingent commander and his team for the diligence with which they executed their work.

“The challenges in Somalia affect the whole world and that is why the international community is here. It is our duty to make this country peaceful as we work together with our Somali brothers and sisters,” Maj. Gen. Elwelu said.

“I accept the responsibility. I have a very strong team and I pledge to uphold the image of the UPDF and the AU Mission, as I take up duty,” Brig. Kabango stated after receiving the instruments of power.

In his remarks, Brig. Gen. Lokech lauded the role the UPDF has played in fulfilling AMISOM’s mandate, noting that the peace operations undertaken by the AU troops remain a central pillar in the stabilization of Somalia.

The outgoing contingent commander, however, urged partners to increase funding in the fight against the insurgency. He emphasized the need for force multipliers to expedite the work of the Mission.

“The need for essential force multipliers and enablers is very crucial, if we are to achieve our maximum output to attain the gains of operations, in order to degrade the enemy’s capability,” he stressed.

Later, a send-off dinner was organised by the Uganda Embassy in Somalia to honour the outgoing sector commander and usher in the new command. The dinner was attended by officials from AMISOM, representatives of the UN, the United States Army and other international partners.

Burundi told to cut force in Somalia under African pullback 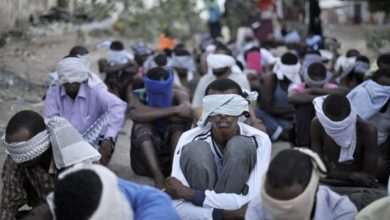 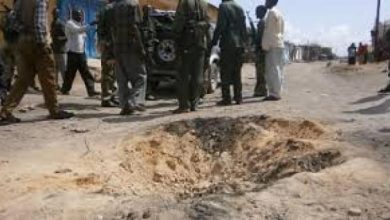 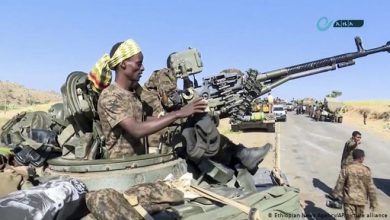 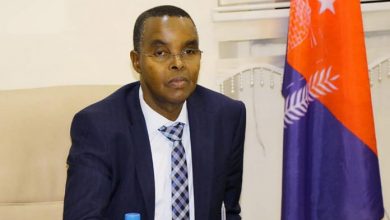 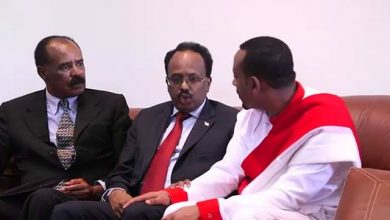