A Kenyan court has dismissed a petition to bar Kenya from participating before the International Court of Justice (ICJ) in a maritime dispute with Somalia.

High Court Justices Kanyi Kimondo, Robert Limo and Anthony Mrima noted on Friday that issues raised in the petition by 20 Kenyans would be more effectively resolved through diplomatic, legislative, policy and other executive interventions, rather than by a constitutional decision.

This means Kenya will not withdraw from the maritime case.

The 20 petitioners had argued that the Attorney-General’s participation in the case would amount to ceding Kenya’s sovereignty.

Through lawyer Kibe Mungai, they said Kenya risked forfeiting part of its territory if the ICJ ruled in Somalia’s favour.

The lawyer said the government should put its national interests first, and that the only way to do so would be by not seeking to compromise Kenya’s territorial integrity.

The ruling stated, however, that, “the AG’s participation in the proceedings will accord an opportunity to demonstrate to the court Kenya’s constitutional impediments in implementation of the decision in the event the dispute is decided in favour of Somalia.”

Kenya has argued, however, that the case should not be heard at the ICJ, which it says is rigid and may not resolve political issues attached to the case.

It has instead, approached the African Union, seeking out-of-court negotiations.

AU Assures Somalia Of Support Amid Ongoing Drawdown Of Troops 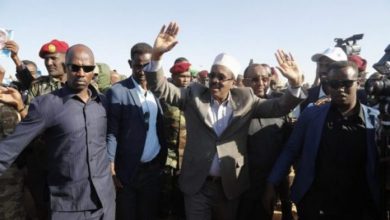 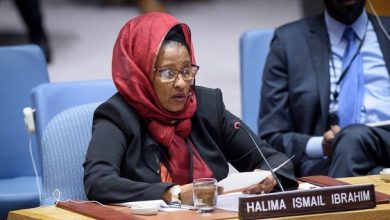 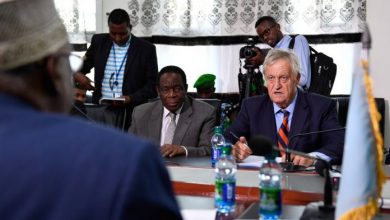 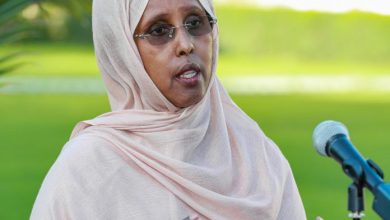 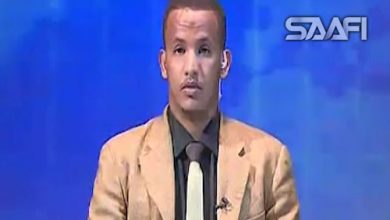 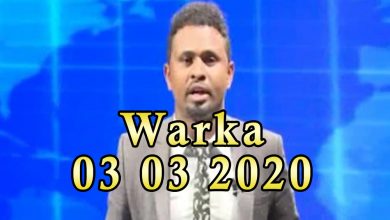