Islamic State has come to be known as the most dangerous jihadist groups, after making gains in Syria and Iraq in the recent past.

The group, initially known as Islamic State in Iraq and the Levant (ISIL), was formed in April 2013, growing out of AL-Qaeda.

Although the group has been disowned by AL-Qaeda, It remains the main jihadist groups fighting government forces in Iraq and Syria, from where it draws a name ISIS (Islamic State of Iraq and Syria).

The African Union now says that the group has since expanded its reach into the Democratic Republic of Congo (DRC), Somalia, Tanzania, and Mozambique.

Speaking to journalist at the 5th head of intelligence and Security services of member States of IGAD and EAC meeting in Entebbe, Fransisco Madeira, a special representative of the African Union chairperson in Somalia said, the threat of the ISIS in Eastern Africa and Africa is real.

Madeira says, given that the ISIS is being expelled from the Gulf, they are taking advantage of the Indian Ocean coastline to infiltrate but also activate sleeper terror cells. So far, there is 100 percent evidence of ISIS operations in Somalia’s Puntland and have since extended towards Mogadishu.

The Director-General Internal Security Organizations Col Kaka Bagyenda says there is proof that ISIS has collaboration with the Allied Democratic Front (ADF) which has its operation base in DRC.

The group is said to be led by Abu Bakr al-Baghdadi, a born of Samarra, north of Baghdad, who joined the insurgency that erupted in Iraq soon after the 2003 US-led invasion. It is believed to have thousands of fighters, including many foreign jihadists from the United Kingdom, France, Germany and other European countries, the United States, the Arab world and the Caucasus.

At the beginning of this year, three Ugandans were reportedly arrested in Mozambique at an ISIS Training Camp. Col Kaka Bagyenda says the issue is still under investigation.

US Airstrike In Against Al-Shabab Near Mogadishu Kills 10 Fighters 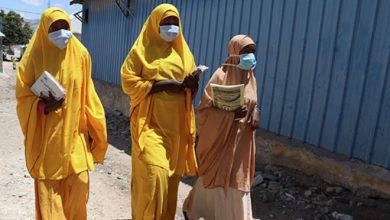 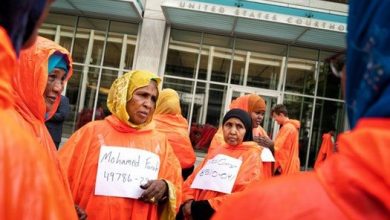 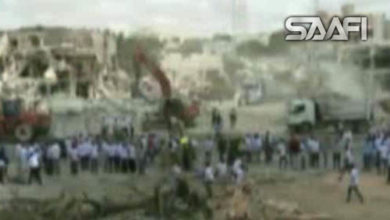 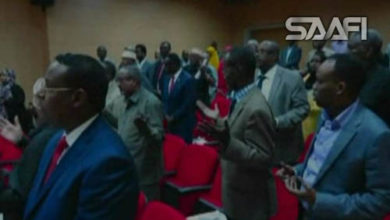 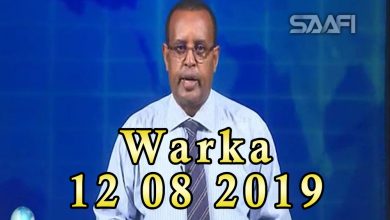 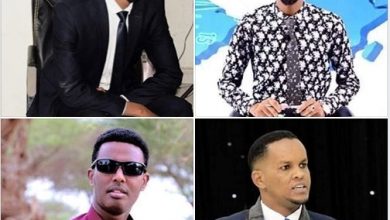