The Arab Parliament on Thursday cautioned the Kenyan government against interfering with the territorial borders of neighbouring Somalia.

The decision by the Arab Parliament is now thought to pose a new hurdle to Kenya’s efforts to lobby for support in resolving the dispute. By the time of going to press, the Kenyan authorities had not issued a statement regarding the new development.

The Kenya-Somalia tussle began in August 2014 after the latter filed a suit at the International Court of Justice (ICJ) over alleged unlawful operations within her maritime territory.

Over the past few weeks, the tussle has taken a fresh twist after Kenya closed her border points in Lamu as tension escalates. This comes after Kenya deported several Somalia high profile officials who had just landed at the Jomo Kenyatta International Airport (JKIA) for failing to meet immigration requirements. 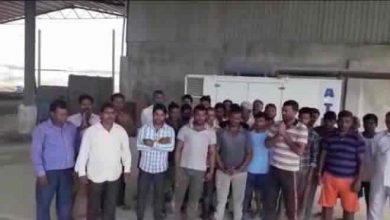 First batch of 8-10 Indians out of 33 stuck in Somalia to return home soon:… 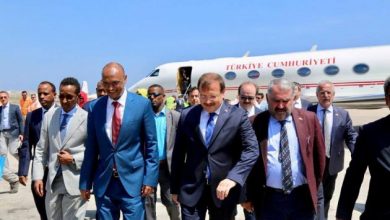 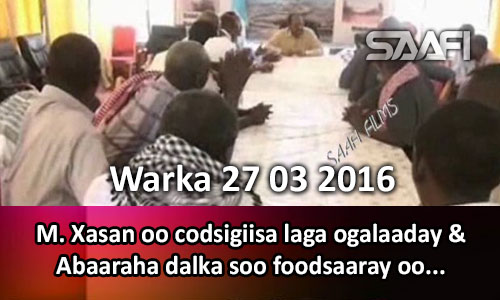 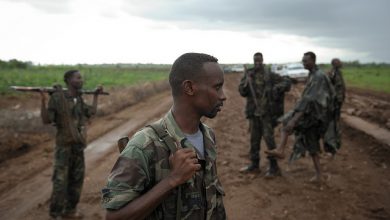 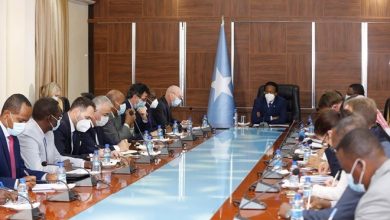 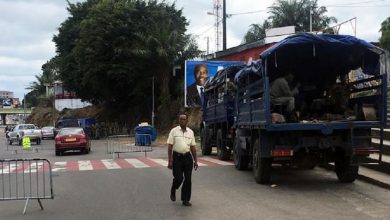