The Special Representative of the Chairperson of the African Union Commission (SRCC) for Somalia Ambassador Francisco Madeira today held discussions with the President of HirShabelle state Mohamed Abdi Waare on the security transition plan by the regional peacekeeping force and how to intensify the war against the terrorist group Al-Shabaab.

The meeting comes in the wake of an attack by Al-Shabaab militants on an AMISOM convoy escorting civilian trucks carrying humanitarian supplies from Mogadishu to Jowhar early, this month. The militants also destroyed three civilian trucks, using improvised explosive devices, before they were repulsed by AMISOM soldiers.

Speaking after the discussions, in Mogadishu, Ambassador Madeira who is also the head of the African Union Mission in Somalia (AMISOM) said he was conversant with the challenges that faced HirShabelle, the youngest of Somalia’s five federal states.

Some of the challenges include opening up the Main Supply Routes (Mogadishu-Balad-Jowhar-Beletweyne) and helping the state set up administrative structures in liberated areas.

Ambassador Madeira who was accompanied by the Mission’s senior staff including his deputy, Simon Mulongo, said the peacekeeping force would work closely with the regional state to bring stability by setting up governance structures in areas AMISOM had liberated.

The SRCC observed there was “need to bring in other components of stabilization like institutions of governance, administrators and the civil affairs officers, humanitarian agencies and police as well as other law and order institutions,” to help stabilize the state.

President Waare praised the role AMISOM had played in liberating parts of HirShabelle and regretted the attack on AMISOM soldiers.

“AMISOM is important to us in our daily lives, helping us to tackle these challenges in HirShabelle,” the President adding; “On behalf of the people of HirShabelle I want to offer our heartfelt condolences on the incident in Balad on March 2, 2018, in which soldiers from the Burundian contingent escorting a logistics convoy was ambushed.”

The HirShabelle leader later paid a courtesy call on the AMISOM Force Commander, Lt. Gen. Jim Beesigye Owoyesigire, at his office. The two discussed a number of issues, touching on security in the region and the country in general.

“It has been a great pleasure and great opportunity to come and pay a visit to the new Force Commander. It’s the first time for me to pay a courtesy call to him and to brief him on the situation in our sector in HirShabelle,” President Waare said.

He added that the discussions also focused on reinvigorating the fight against Al-Shabaab and the opening of MSRs in HirShabelle.

Present at the meeting was Mr. Mulongo and the HirShabelle Minister of Internal Security, Abdulkadir Adan Jelle. 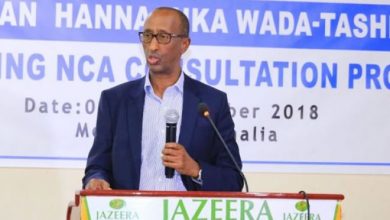 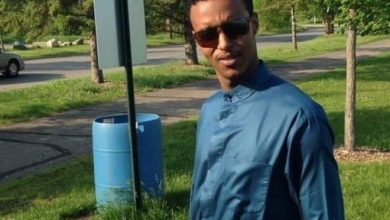 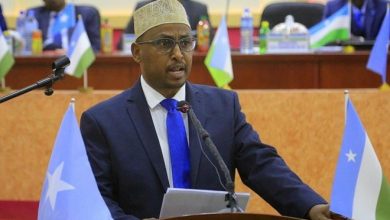 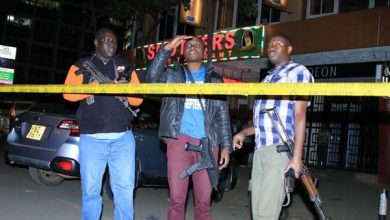 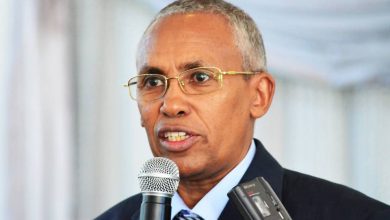 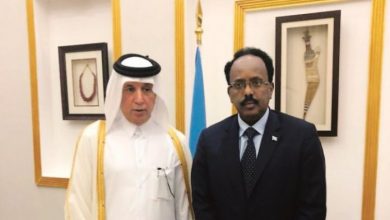