The ambush attack has led to a heavy battle between the attackers and Jubbaland state forces backed by the African Union troops serving under AMISOM.

The fighting caused casualties on both side, however, the number of figures has not been verified so far.

However, Al-Shabab has claimed victory over the battle against the regional and AU forces in the region.

On the other hand, the allied forces have wrested control of Diif village from Al-Shabaab during an operation executed on Sunday, according to military sources. 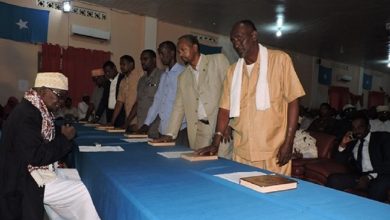 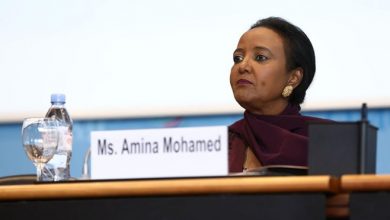 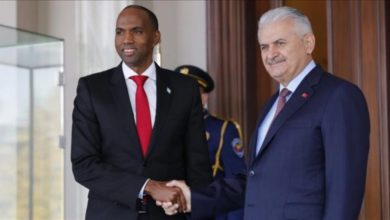 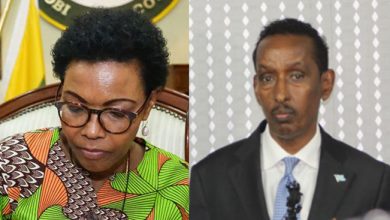 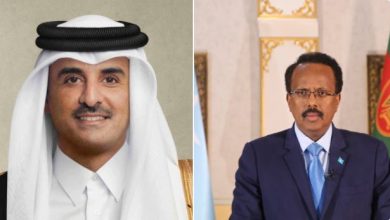 The Amir of Qatar Exchanges Ramadan Greetings with Somali President 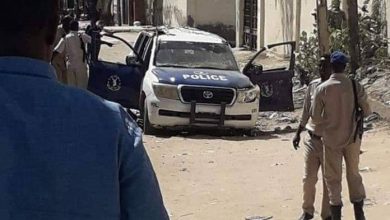