The Al Qaeda-linked Somalia-based Al Shabaab militants were reported to have retaken control of a strategic location in the country’s southern middle Shabelle region.

The militants were seen patrolling the town’s streets, hoisting their flag above the Police and administrative HQ after seizing military bases vacated by the government forces.

There were no immediate comments from Somali military about the takeover of the area, which becomes the second locality retaken by Al Shabaab in a month.

Early this month, the militants retook Basra area located on the border between Lower Shabelle and Middle Shabelle regions the following attack which forced SNA forces to flee. 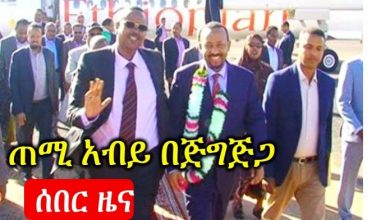 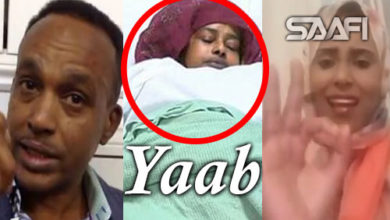 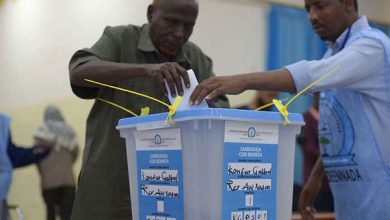 How Somalia’s political dynamics are shaping up before historic polls 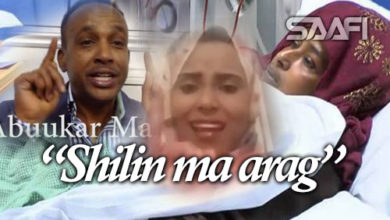 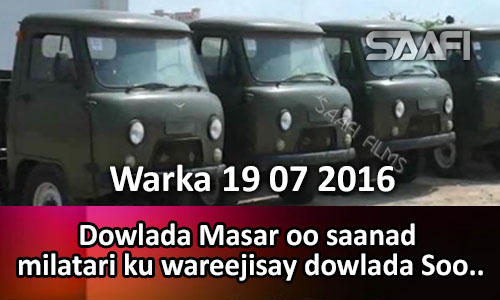 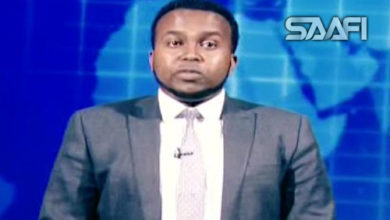