Al Shabaab has claimed to have killed at least four Somali government soldiers in a landmine explosion occurred on the outskirts of Beledweyne in central Somalia.

A local resident who asked not to be named told that a remote-controlled roadside blast has ripped through a military vehicle at La-jecley village near Beledweyne.

The resident did not give further details on the casualties.

Somali military officials in the region have not commented on the attack and the claim of Al Shabaab of killing the soldiers.

This incident came a day after militants fired mortar rounds at AMISOM base in the west of Beledweyne, the regional capital of Hiiraan region, and no casualties reported. 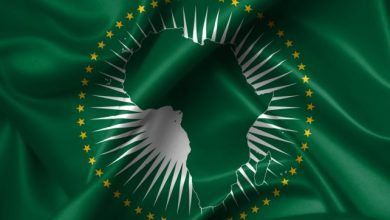 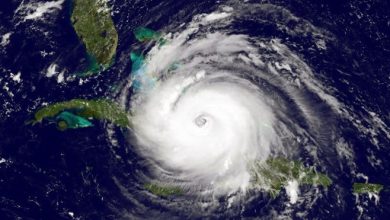 Cyclone to hit Somaliland and Puntland by end week-FAO 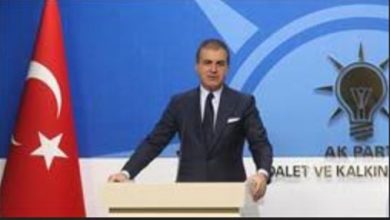 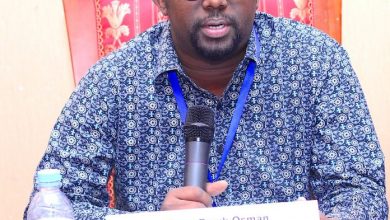 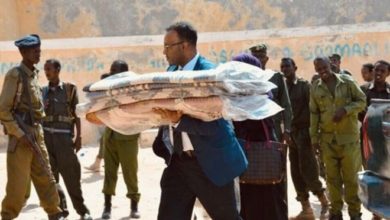 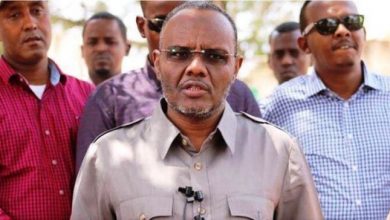