Armed Fighters belonging to the Somalia-based Al-Qaeda ally, Al-Shabaab have carried out an assault against a military manned by African Union forces in an area in the outskirts of Mogadishu, the country’s capital.

The attack which took place in Arba’ow village on Sunday night has led a gunfight between the militants and AMISOM – African Union Mission in Somalia troops, according to local residents.

The two sides exchanged heavy and light weaponry during the confrontation that was reported to have raged on for around 30 minutes.

Moreover, the casualty figures of the attack remain unclear as there has been no statement from both Al-Shabaab and AMISOM.

Calm has returned to the area on Monday morning, despite military movements by Somali and AU troops in the locality and nearby Elasha Biyaha village. 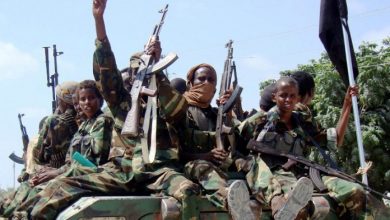 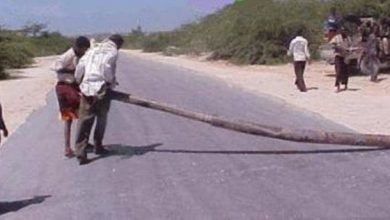 Galmudug State Warns Against Illegal Roadblocks In Its Territory 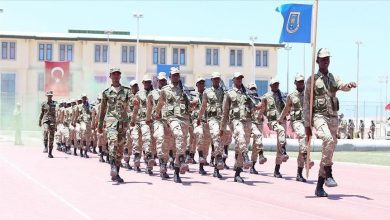 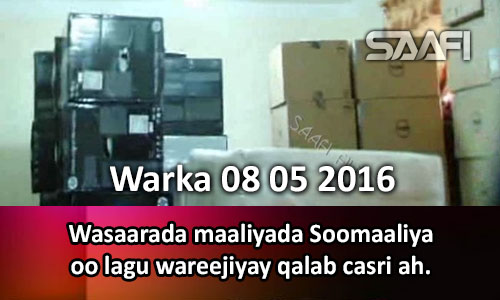 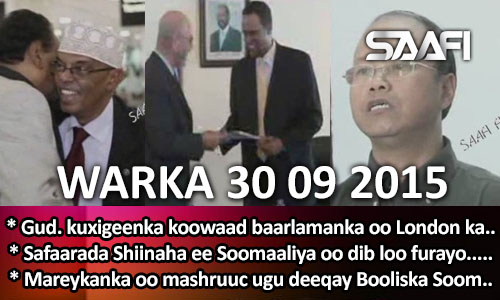 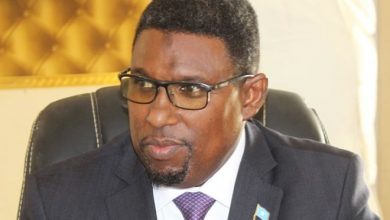