African leaders have signed an agreement to set up a massive free-trade area to improve regional integration and boost economic growth across the continent.

The deal to create the African Continental Free Trade Area (AfCFTA) was signed at an extraordinary summit in Kigali, Rwanda by representatives of 44 of the 55 African Union (AU) member states.

“Our peoples, our business community and our youth, in particular, cannot wait any longer to see the lifting of the barriers that divide our continent, hinder its economic takeoff and perpetuate misery, even though Africa is abundantly endowed with wealth,” said AU Commission Chair Moussa Faki Mahamat.

The agreement commits countries to removing tariffs on 90 percent of goods, with 10 percent of “sensitive items” to be phased in later. It will also liberalize trade in services and might in the future include free movement of people and a single currency.

AfCFTA will now have to be ratified by individual countries. By creating a free-trade zone, African leaders hope to boost intra-Africa trade, which stands at around 10 percent of all trade across the continent.

The list of countries that did not sign the agreement was not immediately available. Nigeria pulled out of the signing ceremony after President Muhammadu Buhari canceled his attendance on Sunday. A statement at the time said the decision was made “to allow time for broader consultations”.

The Nigeria Labour Congress (NLC) had warned Buhari against signing the agreement, calling it a “renewed, extremely dangerous and radioactive neo-liberal policy initiative”.

Buhari’s decision to postpone signing was a setback for the deal as Nigeria is one of the continent’s economic powerhouses.

But analysts welcomed the agreement’s potential to boost African economies.

“In the long-run, the continental free-trade area has tremendous potential benefit to all the member countries in boosting their trade and transforming their economies,” Edward Brown, director at the African Centre for Economic Transformation, told Al Jazeera.

“You’re talking about 1.2 billion [people] with a combined GDP of $2.2 trillion, so it’s a huge market,” he added, referring to the AU member states.

But others pointed to potential job losses and adverse effects on the development of domestic manufacturing capabilities.

“Competition tends to have a detrimental impact on wages in low-cost jobs, so countries need to think about how they’re going to address that situation,” said Eyerusalem Siba, a research fellow at the Brookings Institution’s Africa Growth Initiative.

Mahamat, the AU Commission Chair, said the aim was to have AfCFTA come into force by the end of this year.

The second phase of negotiations will be held to cover investment, competition policy, and intellectual property.

“The devil is in the implementation,” said Brown.

“The countries are going to go back home and look at their rules and regulations and begin to reform them and to align them with the free-trade agreement.

“It’s going to take some time; this is the beginning of the process.” 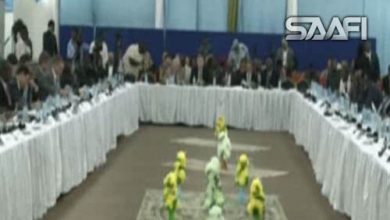 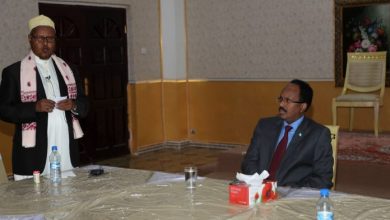 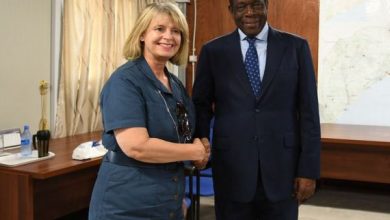 Britain Cautions Against Hasty Exit Of AU Troops From Somalia 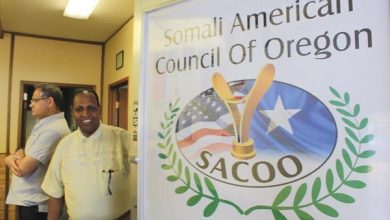 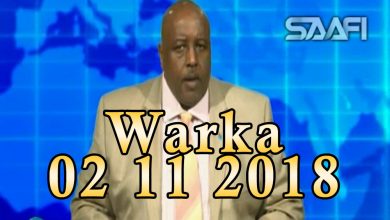 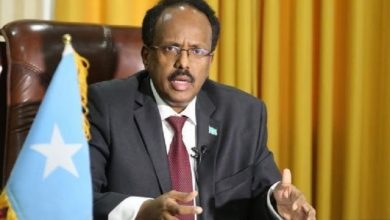