A suicide bomber has killed at least two people and wounded three others in Somalia’s northern town of Buhoodle on Wednesday evening, residents and police said.

The huge explosion which was heard across the city happened after a bomber blew up himself at a vehicle, killing the occupants and injuring three nearby civilians.

Eyewitnesses said the attacker targeted the car near a mosque and killed Khaatumo State Interior Minister and a former adviser of an ex-Somali federal prime minister.

A police officer was among injured, according to the medical officials in the city’s main hospital. No group has so far claimed responsibility for the attack.

But, authorities say an investigation was underway. This was the first time an explosion took place in this part of the country which has been stable when compared to the south.

U.S. Plans To Minimize Its Military Operation In Africa 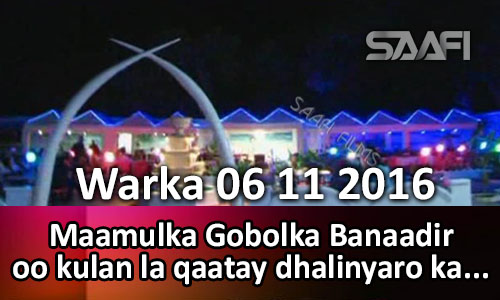 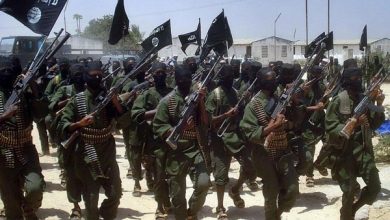 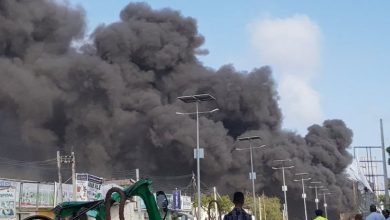 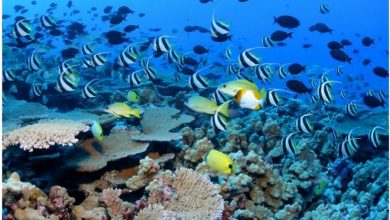 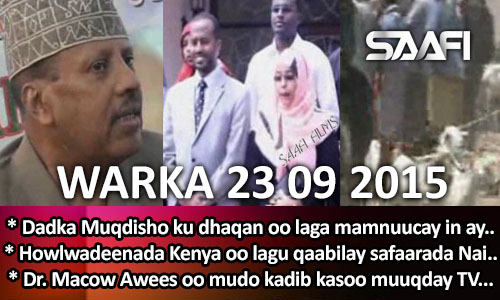 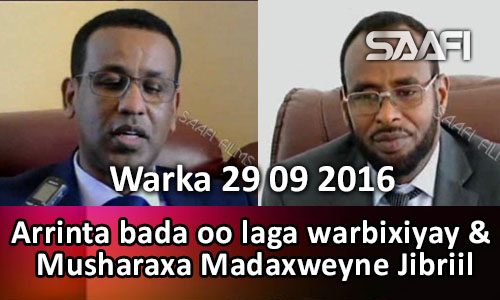