A man from Southall has been banned from the estate where he lives as well as from annoying anyone in the entire borough of Ealing.

Ealing Council and Metropolitan Police worked together to take out the injunction against 20-year-old Abdillahi Adan, who lives in the estate he is now banned from being in.

Adan is banned from entering the Havelock Housing Estate in Southall, except for by a particular route to his home, as well as the Southall Broadway ward in Ealing or will face arrest.

For the next two years, Adan can also not engage in any behaviour “capable of of causing nuisance or annoyance to persons within the London Borough of Ealing”.

In addition, Adan has been told that he cannot be associated with anyone in Ealing who is in possession of controlled drugs, including but not limited to cannabis, heroin, crack, cocaine, amphetamines, methamphetamines, ecstasy and MDMA.

Adan, who lives in Tensing Road on the Havelock Estate near Norwood Green, even has a prescribed route to get to his home. He is only allowed to take one set of streets to go to and from his house and is also not allowed to “loiter” on the “access route”.

Adan can only enter the estate from Merrick Road in the west, and walk along Havelock Road, Gregory Road, Hillary Road and Tensing Road.

The Havelock Estate is contained with the train line to Southall in the north and the Grand Union Canal in the south.

The Southall Broadway ward is just north of the estate, and is in the south western corner of Ealing, bordering Hayes in Hillingdon .

Israel bars US congresswomen - with a nudge from Trump 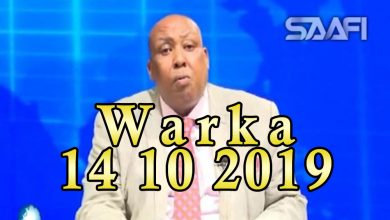 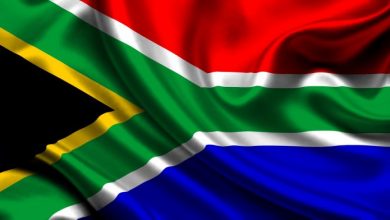 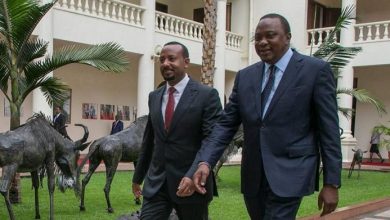 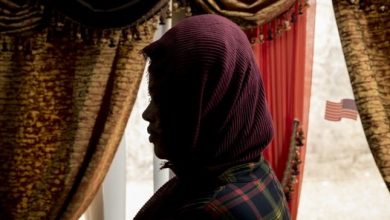 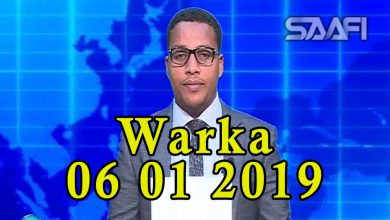 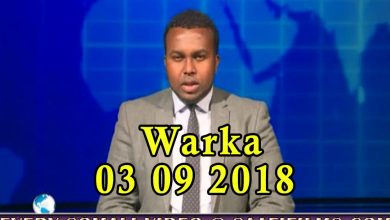