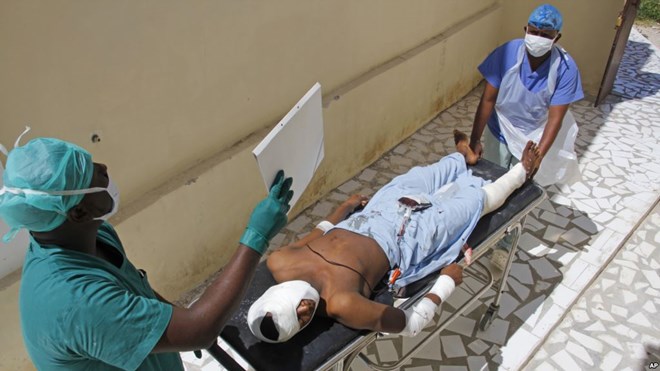 At least five civilians were killed and more than 10 others wounded after al-Shabab militants fired mortars in a residential areas of Somalia’s capital, Mogadishu.

Security Ministry Spokesman Abdulaziz Ali Ibrahim confirmed to VOA Somali the casualties were the results of a mortar attack.

Security experts in Mogadishu told VOA Somali three 60mm mortars landed near mid-day in a civilian neighborhood in Wadajir district near the headquarters of the African Union Mission in Somalia (AMISOM) at Mogadishu airport.

The al-Shabab militant group claimed responsibility for the attack Sunday and said it targeted the AU forces headquarters.

U.N. Deputy Special Representative for Somalia Peter de Clercq says such attacks by al-Shabab are a “desperate” activity by the militant group.

“These are hit and run attacks, they take extremely high risks themselves in that respect of being detected, but they were willing to take those risks,” de Clercq told VOA during an interview in Mogadishu. “Desperate people are very difficult to stop, they have no concern for their own security, safety or lives, that is clearly the case here.”

De Clercq reiterated statements by U.N. officials that al-Shabab militants do not pose an existential threat to the Somali government, “It [Al-Shabab] continues to be a spoiler, they continue to undertake the activity in a way that gives them the best possible feasibility as they see it, but no, this does not constitute an existential threat to what we are trying to do here together with the government or the future of Somalia.”

He said significant improvements in the security situation in Mogadishu have taken place. Vehicle access within the Mogadishu city center has been restricted by security forces.

The attack came as Somalia celebrates the 58th anniversary of the country’s independence and the union of the south and north regions. The northern region, today’s Somaliland, has declared independence from Somalia, but has not gained international recognition.

Meanwhile, the United Nations is warning Somaliland and Somalia’s state of Puntland that further conflict in the disputed Tukaraq area could result in a major humanitarian crisis.

De Clercq says the situation could get worse if the two sides start sustained fighting.

The two sides clashed in June, resulting in the deaths of dozens of people, mainly soldiers. U.N. and regional observers say the two sides are massing troops in the area.

De Clercq agrees the situation is “extremely tense” with no dialogue between Somaliland and Puntland. He says, “Any misperception, any mistake on either side can easily result in fighting breaking out and as a result a major humanitarian suffering in the process.”

The United Nations is urging the two sides to avoid conflict.

For these 3 women, it's not just Canada Day today 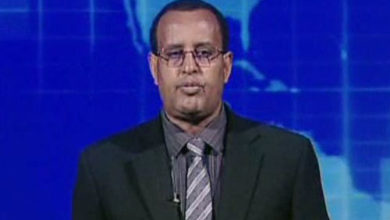 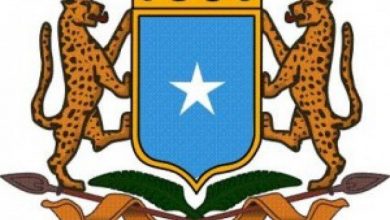 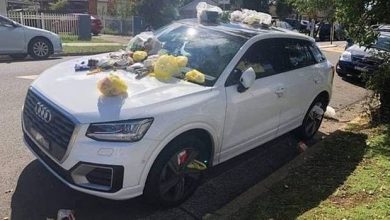 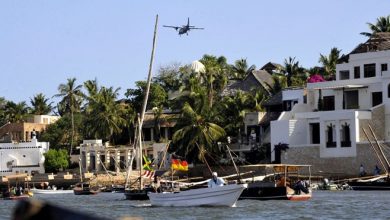 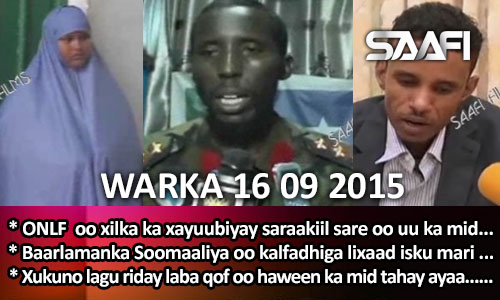 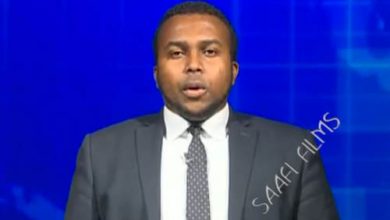